Speaking at a press conference for US action drama Arrow, in which he plays Malcolm Merlyn, Barrowman reportedly commented: “I do know that we’re doing three or four radio plays for the BBC for Torchwood.”

He continued: “My sister and I are discussing the possibility of writing one of them and whether or not that leads to something [on TV] … But I’m full-time with Arrow now. It’s not a question of me not wanting to do it, it’s a question of the BBC wanting to do it or others wanting to do Torchwood. I know the fans are out there so I think they’d be silly not to.” 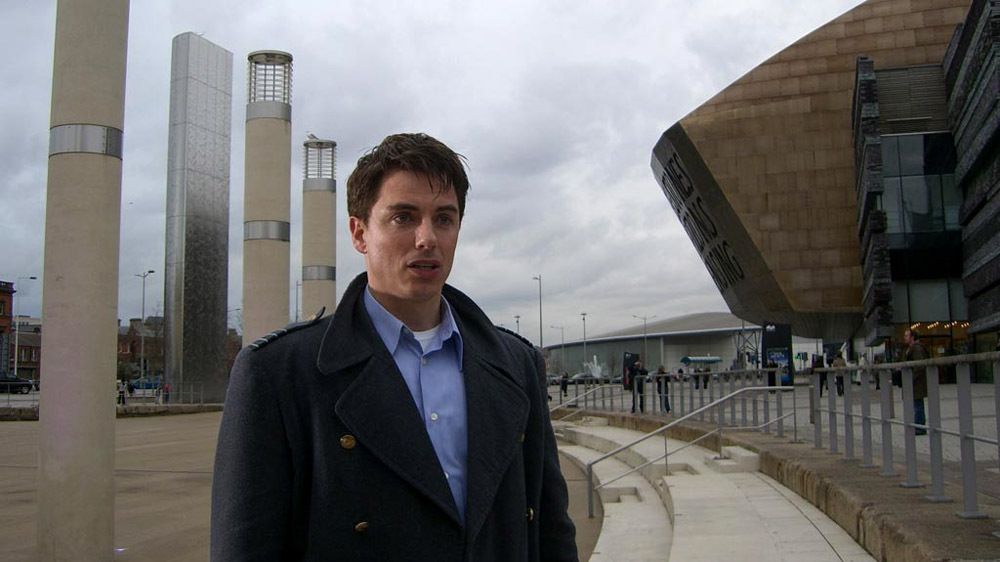 Barrowman has appeared in Arrow since 2012, becoming a regular in the latest season, while Torchwood co-star Eve Myles is currently starring in the second season of Broadchurch.

The actor revealed that one of the radio plays will apparently feature the whole Torchwood team, while the others will be “character-based.”

He is also said to have confirmed that Torchwood creator Russell T Davies and executive producer Julie Gardner are involved: “It’s the team back together.”

Torchwood was last seen on TV in 2011’s US co-production, Torchwood: Miracle Day. Four audio books and a novel, ‘Exodus Code’, were released in 2012.

What and who do you want to feature in the radio plays? Let us know below…