The new issue of Doctor Who Magazine has revealed that Steven Moffat will still be Doctor Who showrunner for 2017’s Christmas special.

When it was announced earlier this year that Moffat would be leaving, it was unclear exactly which episode would be his swansong, with the press release merely stating that Season 10 would be his last.

It was expected that he’d stay on for the following Christmas special, but this is the first time it’s been officially confirmed.

Assuming that the festive episode is broadcast in its traditional Christmas Day slot, Moffat’s era will draw to a close on Monday 25 December 2017. 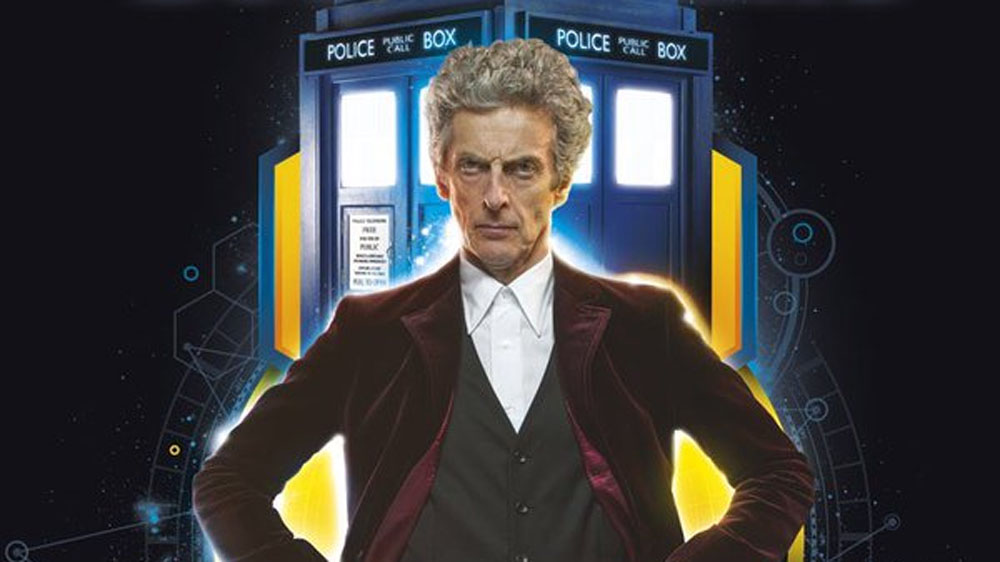 It’s been rumoured that Peter Capaldi will depart the show ahead of Chris Chibnall’s first season as showrunner in 2018. 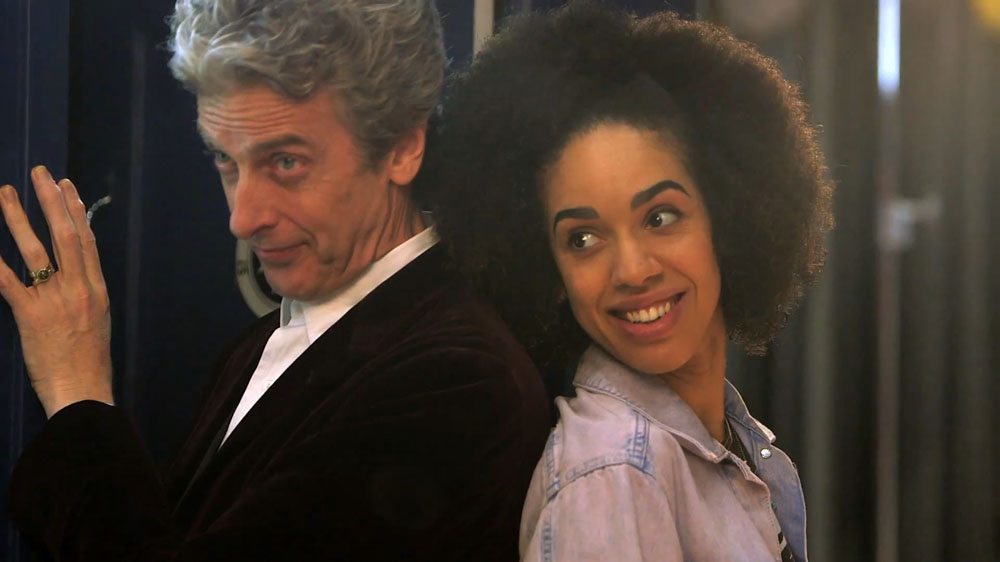 Michelle Gomez announced this week that she’ll definitely be returning as Missy.

What do you want to see in Steven Moffat’s final episode as showrunner? Let us know below…