Doctor Who showrunner Steven Moffat has revealed that he is working on another Doctor Who episode in addition to the ones already announced.

The BBC confirmed last month that Moffat will step down as Doctor Who showrunner at the end of the next season.

As rumoured for some time, Season 10 will not air in 2016. Instead there will be just a Christmas special this year, plus BBC Three’s upcoming spin-off, Class.

Steven Moffat’s sixth and final season in charge will air in spring 2017.

The Sherlock writer had previously stated: “I know that what I’ve signed on to do is 13 more episodes of Doctor Who – including a Christmas [2016] special. I’m trying to argue for slightly more than that, but we’ll see.”

It looks like that arguing has paid off, as Moffat told the Daily Record yesterday: “Ahead of me this year I’ve got fourteen Doctor Who‘s and three Sherlock films…” 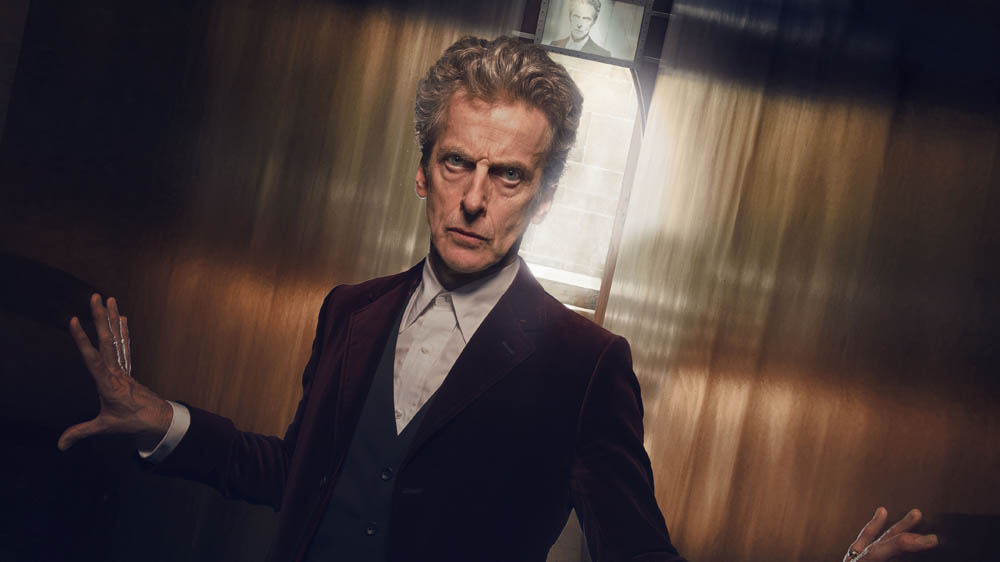 It’s currently unknown whether the newly-announced fourteenth episode will be 2017’s Christmas episode, an extra episode in Season 10 or a one-off special later this year.

The Mirror reported last October that the BBC was considering screening “feature-length specials” in 2016 instead of a full season, so perhaps this would fit with that rumour.

Season 10 is expected to begin filming in May and Broadchurch creator Chris Chibnall’s first season as Doctor Who showrunner will air in 2018.

What do you think the extra episode will be? Let us know below…