There’s still no news on when fans can expect the next James Bond movie to arrive in cinemas.

But it seems that Daniel Craig’s indecision about returning to the role of 007 for a fifth time isn’t the only problem facing the filmmakers.

Neal Purvis, who along with writing partner Robert Wade has penned six Bond movies – from 1999’s The World is Not Enough through to 2015’s Spectre – told The Telegraph recently: “With people like Trump, the Bond villain has become a reality. So when they do another one, it will be interesting to see how they deal with the fact that the world has become a fantasy.”

Purvis concluded: “I’m just not sure how you would go about writing a James Bond film now.” 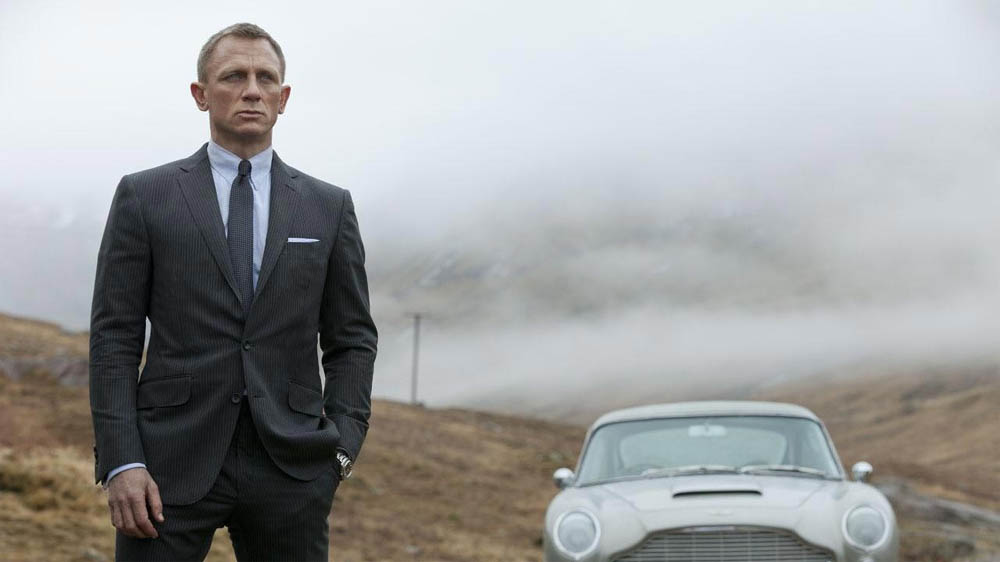 Only time will tell who’ll be wearing the famous tuxedo when 007 finally makes it back into cinemas. In the meantime, check out mobile gambling at Genting.

What do you think should happen in the next Bond movie? Let us know below…