Poldark launched on BBC One earlier this year and will return for a second season in 2016.

W1A actor Hugh Skinner also joins Season 2’s cast as Unwin Trevaunance,a prospective MP who hopes that Caroline (and her fortune) will consent to marry him. 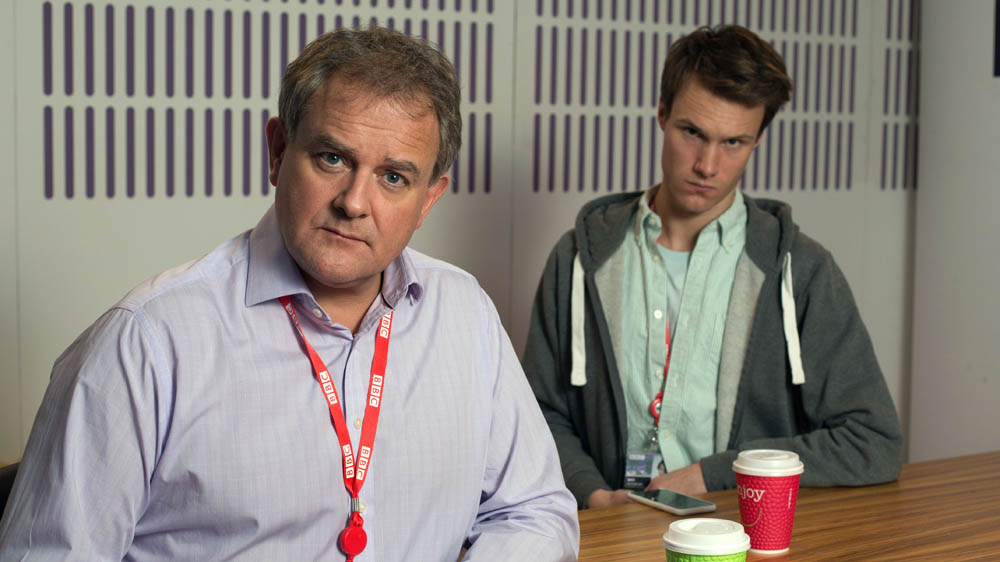 Returning cast members alongside Aidan Turner as Ross Poldark and Eleanor Tomlinson as Demelza include Heida Reed as Elizabeth, Kyle Soller as Francis, Ruby Bentall as Verity, Jack Farthing as George Warleggan, Luke Norris as Dr Dwight Enys and Robin Ellis as the Reverend Halse, with Beatie Edney and Phil Davis as Jud Paynter and his wife Prudie.

The BBC has revealed new details about the storylines for the second season of Poldark.