The BBC has revealed new details about the storylines for the second season of Poldark.

Poldark launched on BBC One earlier this year and it was announced in April that the period drama will return for a second season in 2016.

Season 2 will begin in 1790 and “there is riot and revolution in the air.”

The official synopsis reads: “Ross Poldark must once again fight for his freedom when George Warleggan tries desperately to steal his mine and have him hanged as a revolutionary. Can Demelza save Ross from himself?

“Crippled by debts, Ross and Francis try to heal old wounds by joining forces in a new mine free of the Warleggans. But Ross and Elizabeth’s feelings for each other cannot be repressed, and Ross risks everything in a desperate smuggling venture. ‎Meanwhile, the fate of the Poldarks is tied to Dr Dwight Enys and Caroline Penvenen in unexpected ways.

“The Poldark clan must learn to settle their differences once and for all, but ‎at what cost?” 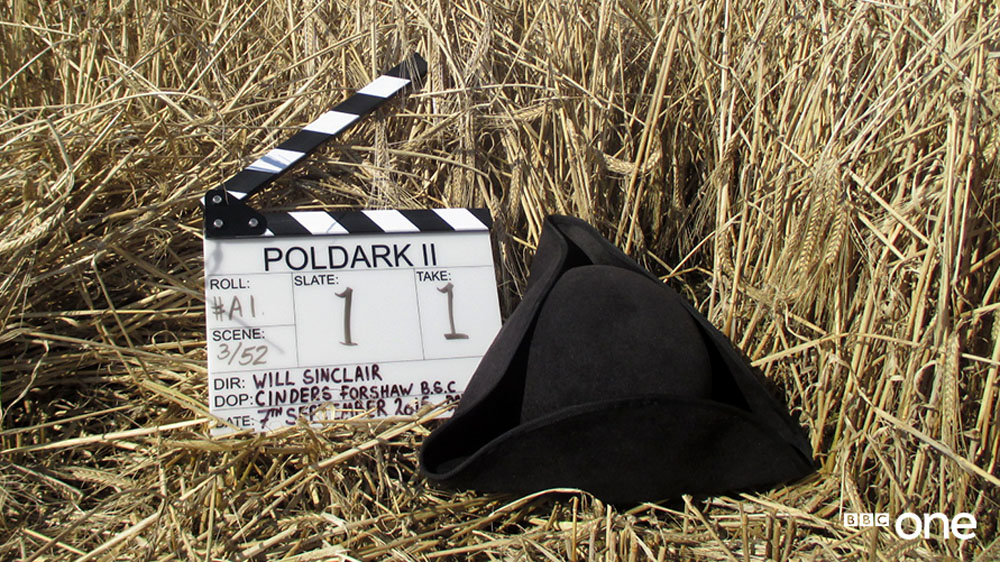 Aidan Turner, who plays Ross Poldark, recently revealed that the new season will have more episodes than the first run.

The Hobbit actor also speculated earlier this year that the show could continue for five seasons.