The second season of Poldark has begun production.

Poldark launched on BBC One earlier this year and it was announced in April that the period drama will return for a second season in 2016.

Aidan Turner commented last month: “I love shooting the show, I love Cornwall, and adore everyone in the show…”

The Hobbit actor also recently revealed that the new season will have more episodes than the first run. 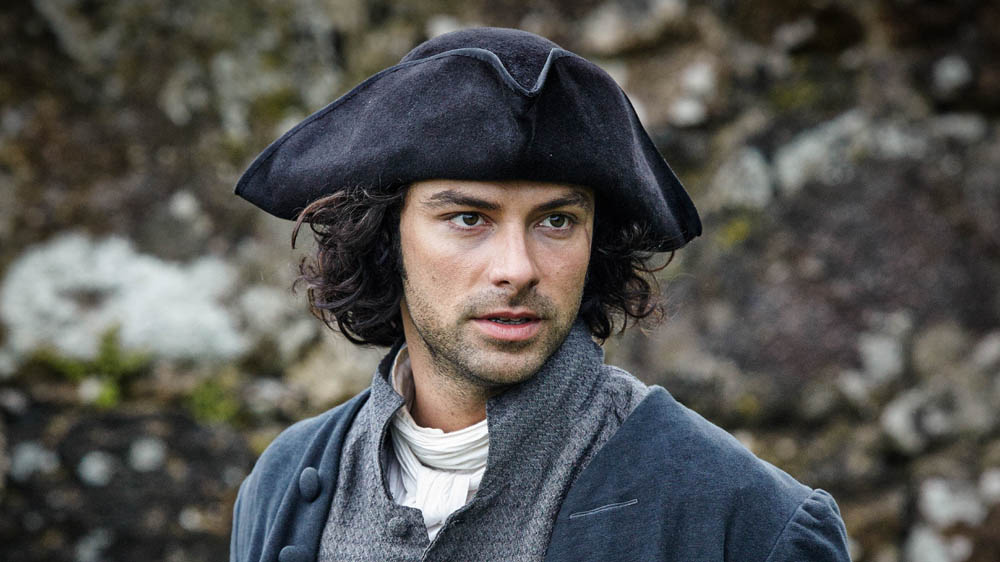 Season 2 will cover the third and fourth books in author Winston Graham’s series and sees Turner return as Ross Poldark alongside Eleanor Tomlinson as Demelza.

Turner speculated earlier this year that the show could continue for five seasons.