Filming begins in Liverpool today on The Witness For The Prosecution, from the makers of last year’s hit And Then There Were None.

Writer Sarah Phelps (And Then There Were None, The Casual Vacancy) and director Julian Jarrold (The Crown, Appropriate Adult) will adapt Agatha Christie’s 23-page short story as for BBC One. 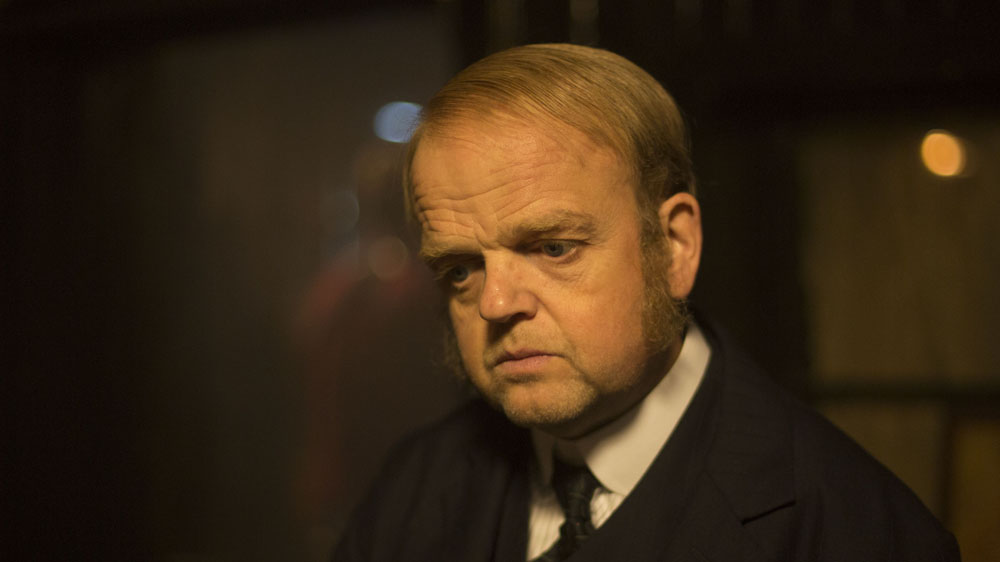 The cast also includes David Haig (The Thick Of It), Billy Howle (Cider with Rosie) and Monica Dolan (The Casual Vacancy).

The official synopsis reads: “A murder, brutal and bloodthirsty, has stained the plush carpets of a handsome London townhouse. The victim is the glamorous and rich Emily French (Kim Cattrall).

“All the evidence points to Leonard Vole (Billy Howle), a young chancer to whom the heiress left her vast fortune and who ruthlessly took her life. At least, this is the story that Emily’s dedicated housekeeper Janet Mackenzie (Monica Dolan) stands by in court. 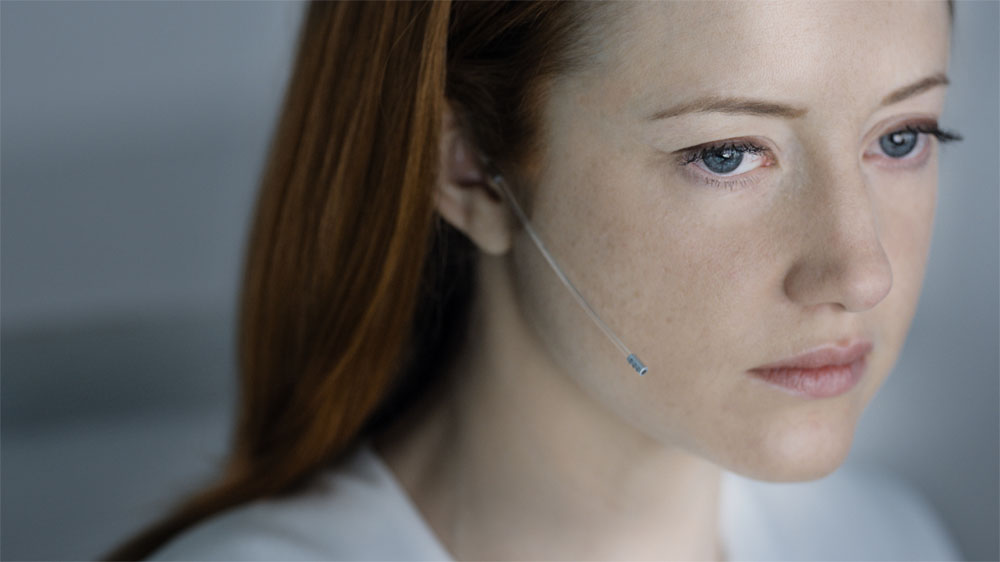 > Buy And Then There Were None on DVD on Amazon.