Another guest star in the opening episode of Sherlock‘s new season has been revealed.

West Midlands-born comedy actor James Holmes will play a character referred to as ‘Passenger’ in the Episode 1, according to his online CV.

The appropriately-named Holmes is best known for his role as Clive in the BBC’s sitcom Miranda. 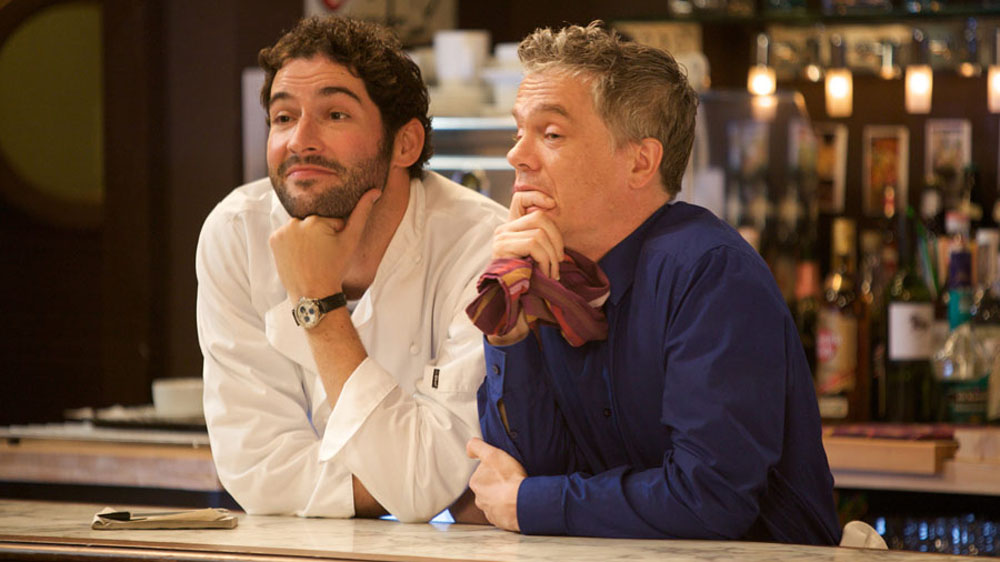 Doctor Who actor Daniel Hoffmann-Gill confirmed recently that he will be appearing Season 4.

Mark Gatiss and Steven Moffat have teased that the new season will be the climax of “the story we’ve been telling from the beginning.”