The first guest star in the opening episode of Sherlock‘s new season has been revealed.

Written by co-creator Mark Gatiss, the first of three new feature-length episodes began filming in Cardiff this week, directed by Rachel Talalay (Doctor Who, The Flash).

Daniel Hoffmann-Gill, familiar to Doctor Who fans as Bors in last year’s ‘The Magician’s Apprentice’ and prequel ‘The Doctor’s Meditation’, confirmed on Twitter today that he will be appearing in Season 4 Episode 1.

He commented: “Proud to be part [of] Sherlock as well as Doctor Who. All I need now is Game of Thrones and I’ve got the set.” 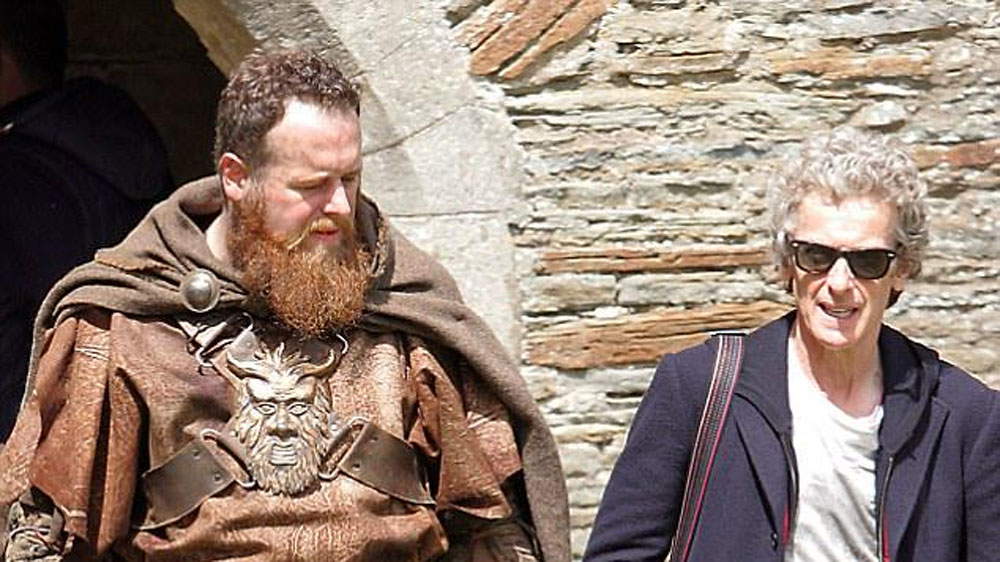 The actor’s online CV states that he is playing a character named ‘Gold Teeth’ in Sherlock.

Mark Gatiss and Steven Moffat teased yesterday that the new season will be the climax of “the story we’ve been telling from the beginning.”