Peter Capaldi’s third season of Doctor Who will reportedly begin production in May next year.

Unofficial talk has circulated since August that a full season will not air in 2016, with a split season over 2016-2017 looking highly likely.

Questioned about the rumours last week, Doctor Who showrunner Steven Moffat confirmed that Season 10 will definitely comprise 12 episodes and a Christmas special, as Season 8 and Season 9 have done.

Moffat told press in London: “I know that what I’ve signed on to do is 13 more episodes of Doctor Who – including a Christmas special. I’m trying to argue for slightly more than that, but we’ll see. It’s all in action, it’s not that long away. It’s really close.”

However, when these episodes will actually air is still a mystery.

He commented: “If you’re talking about scheduling, that’s BBC One – they will speak.” 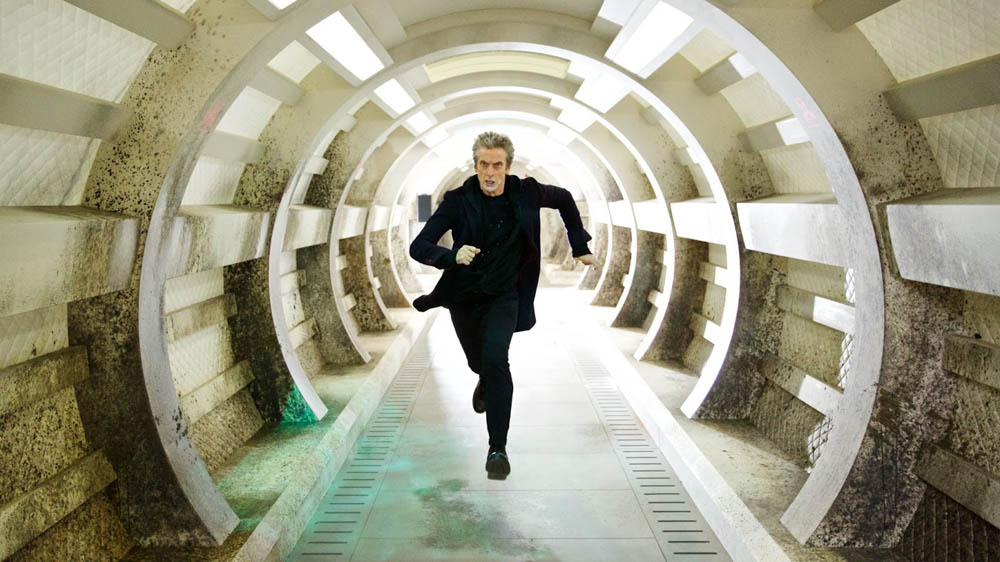 Doctor Who production designer Michael Pickwoad has now apparently revealed in an interview with Radio Free Skaro that Season 10 will begin filming next May.

A full season of Doctor Who, including Christmas special, has traditionally taken approximately nine months to film since the show returned in 2005.

Season 8 and Season 9 both began filming in January, launching on BBC One in late August and mid-September respectively, while episodes were still being filmed.

If Season 10 begins filming in May, it’s almost certainly impossible that the entire season would be broadcast in 2016. 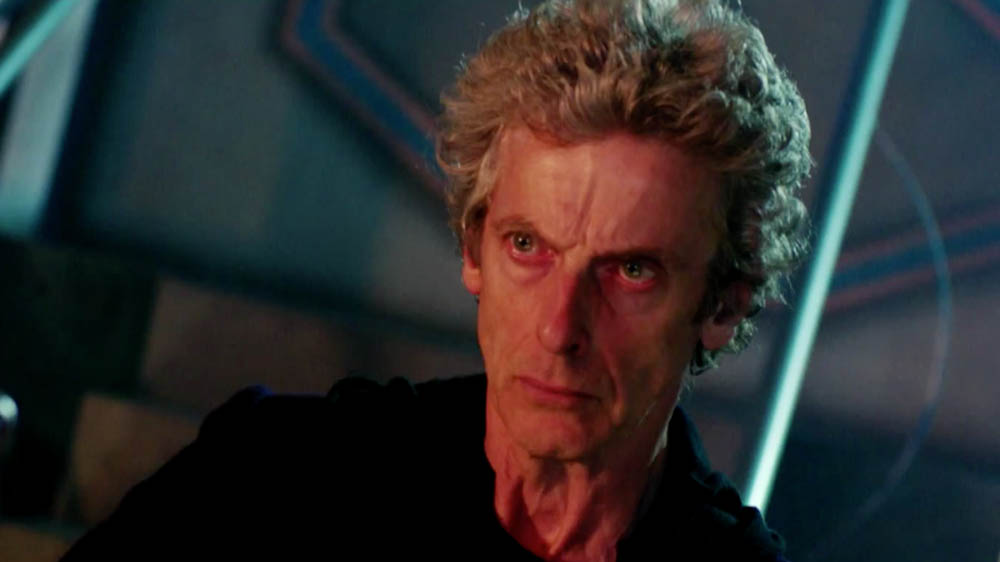 What are your hopes for Season 10? Let us know below…