The first bit of casting has been revealed for BBC Three’s Class.

Set in contemporary London at the fictional Coal Hill School, the eight-part Doctor Who spin-off begins filming in April and writer Patrick Ness has confirmed that “announcements” are on the way next week.

However, eagle-eyed Twitter user @TomMar5hall has spotted that the online CV of actor Greg Austin says: “Greg is currently shooting a series regular role in ‘Class‘, the new Doctor Who spinoff series for BBC3.”

Austin is best known for playing Gordon Selfridge in ITV’s Mr Selfridge, which concluded earlier this month, and will play a character named Charlie in Class.

The actor’s CV also reveals that Ed Bazalgette, who directed two of last year’s Doctor Who episodes – ‘The Girl Who Died and ‘The Woman Who Lived’ – will be a director on the series. 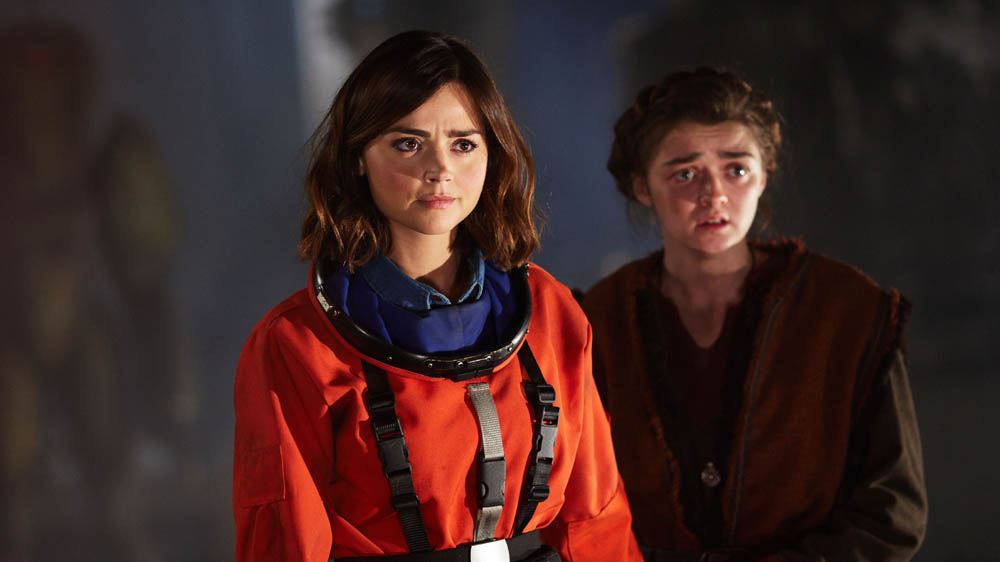 The official synopsis for Class reads: “Incredible dangers are breaking through the walls of time and space, and with darkness coming, London is unprotected. With all the action, heart and adrenalin of the best YA fiction (Buffy, Hunger Games), this is Coal Hill School and Doctor Who like you’ve never seen it before.”

Season 10 is expected to begin filming in May and will air on BBC One in spring 2017.