The service will be available in Singapore to StarHub TV customers later this year and users will be able to watch online or via an app (available in android and iOS) on their smartphones and tablets.

Subscribers will have access to BBC First, with some of the BBC’s most popular and distinctive dramas being available within 24 hours of their original transmission, including the fourth season of Sherlock.

Users can stream and download a selection of award-winning and highly rated BBC programmes to watch offline for up to 30 days. 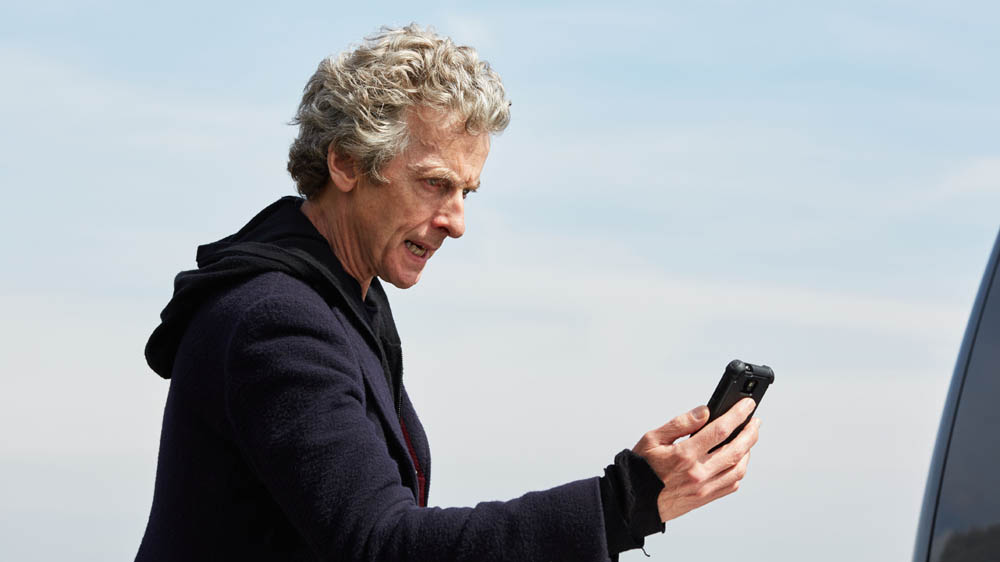 Paul Dempsey, President Global Markets, BBC Worldwide, commented: “The BBC has a proud heritage in digital innovation – we led the way with news online, radio online and digital video in the UK. But what really sets us apart is the care we take in curating our world class content for audiences. I’m delighted that audiences in Singapore, one of the most connected countries in the world with the highest smartphone penetration, will be the first to experience this quality for themselves with the inaugural launch of BBC Player.”

Monty Ghai, SVP and GM, South East Asia for BBC Worldwide added: “We are very excited to partner with StarHub on BBC Player to super-serve our viewers deepening their relationship with our brands. With BBC Player, StarHub TV subscribers will not only be able to access content beyond our linear channels, the service will also offer fans of BBC.com, which has approximately a million unique browsers per month in Singapore, the opportunity to discover even more content across our brands via BBC Player.”

BBC Player is expected to launch in other countries at a later date.

Do you like the sound of BBC Player? Let us know below…