The new season of Doctor Who will feature the show’s first ever episode with only one actor.

The first instalment of Season 9’s two-part finale will be a single-hander with just Peter Capaldi and no other cast members, the Daily Star reports.

Executive producer Brian Minchin commented: “Doctor Who has always been about taking risks. It’s never sat down and done a normal episode. It’s always done something extraordinary. Our audience likes to be challenged.”

Written by Doctor Who showrunner Steven Moffat, Episode 11 has been described by director Rachel Talalay as “one of the most complicated and different episodes that I’ve ever done.”

Moffat himself has described the story as “a ludicrous challenge.” 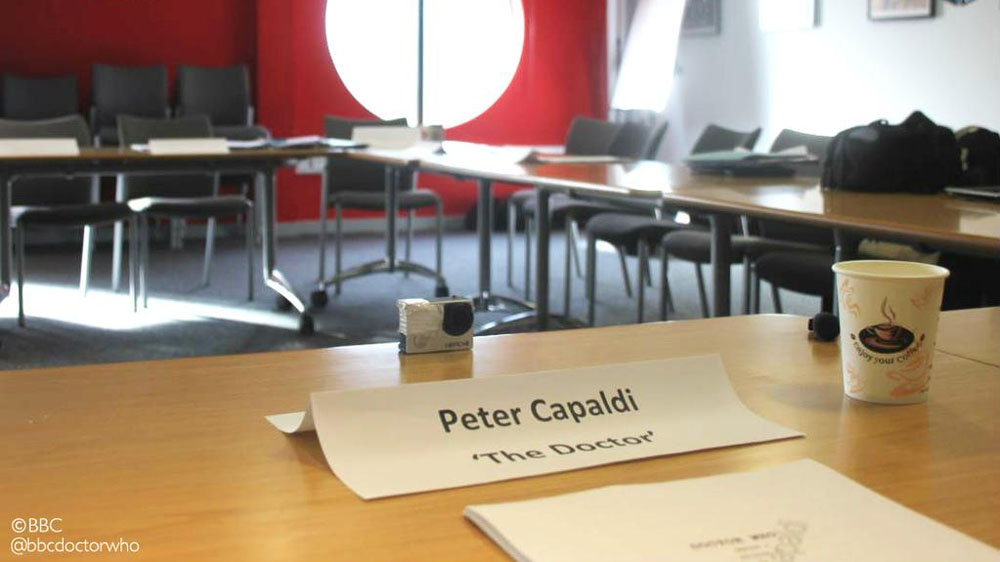 It was also revealed today that Season 9 will feature the show’s first ever found-footage episode.