The BBC has officially announced today that Rachel Talalay will direct this year’s two-part Doctor Who finale.

As expected, it has also now been confirmed that the episodes will both be written by showrunner Steven Moffat.

The Tank Girl director is currently filming Episode 11 and will also be shooting Episode 12.

Talalay hinted on Twitter: “I can say about [Episode] 11, some of the most flummoxing challenges I’ve ever been given as a director.” 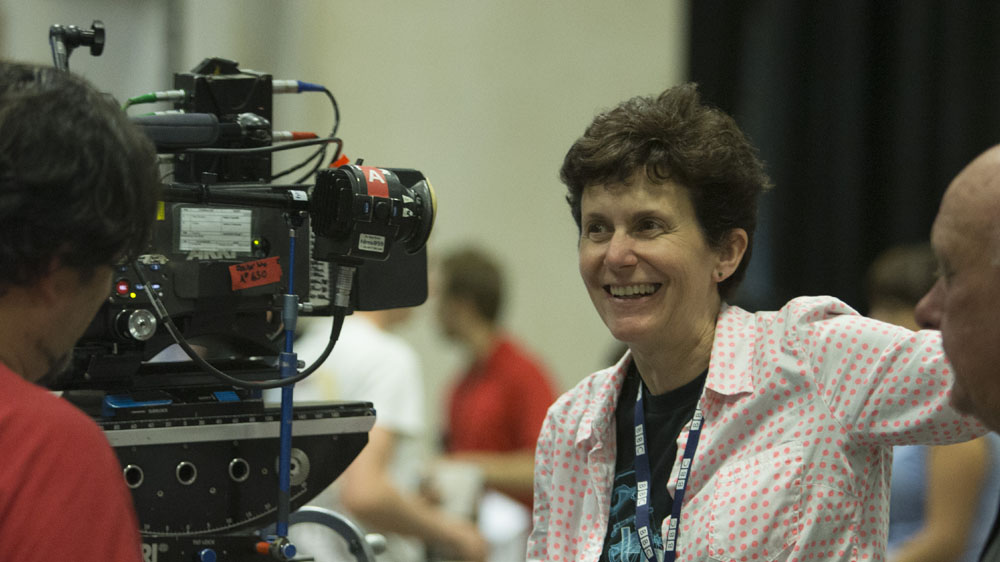 Talalay has also directed episodes of Supernatural, Ally McBeal and Without a Trace.

Are you looking forward to the finale? Let us know below…