The new season of ITV Encore’s The Frankenstein Chronicles has started filming in Northern Ireland.

The Frankenstein Chronicles is set in Georgian London in 1827 and was created by Benjamin Ross (The Young Poisoner’s Handbook) and writer Barry Langford (Torte Bluma).

A second season of six episodes was announced last summer. 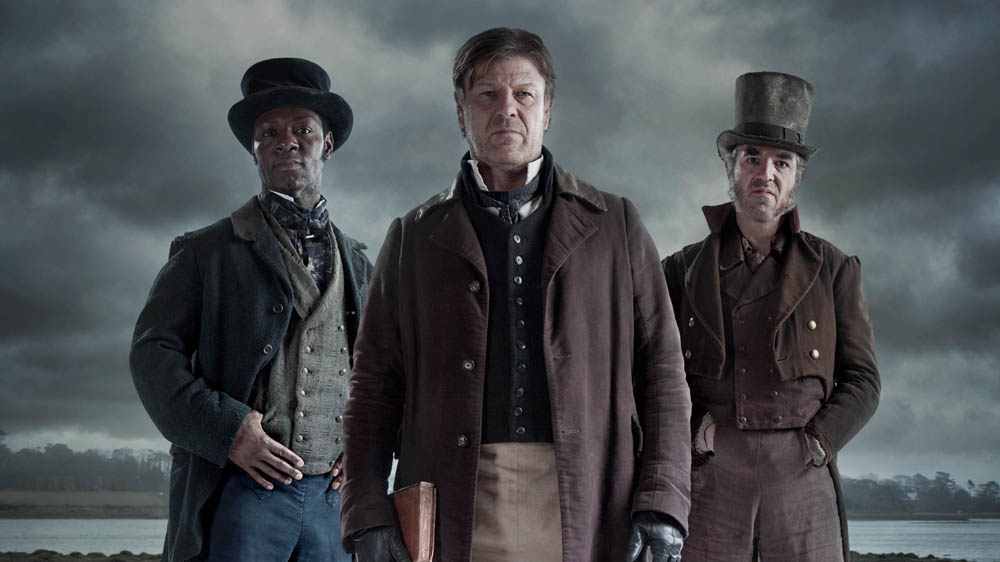 The official synopsis reads: “[Season 2] sees Bean return as John Marlott – no longer a mere mortal, Marlott’s purpose is to seek revenge on Lord Daniel Hervey for taking his life, and to redeem his soul after being wrongly convicted and hanged for murder.

“…Marlott must operate outside the law as he comes up against dark forces in high society and in the dangerous slums of the over-crowded capital. In his pursuit of Hervey, Marlott takes on the establishment in the form of Robert Peel’s newly formed Police force and the Church. In the darkest corners of Georgian London, Marlott acts as defender of the poor and destitute as he fights to clear his name and bring Hervey to justice.”

Executive producer Tracey Scoffield commented last year: “We are thrilled to be working once more with Sean Bean in the role of John Marlott, who is a returning hero like no other. We want to be more ambitious than ever with Season 2.”

Are you looking forward to the return of The Frankenstein Chronicles? Let us know below…