Production of the new season of Doctor Who will run for ten months when the shoot finally begins.

A new post on the BBC’s Careers website advertises the position of a Floor Runner for Doctor Who at BBC Cymru Wales “on a 10 month fixed term contract / attachment.” 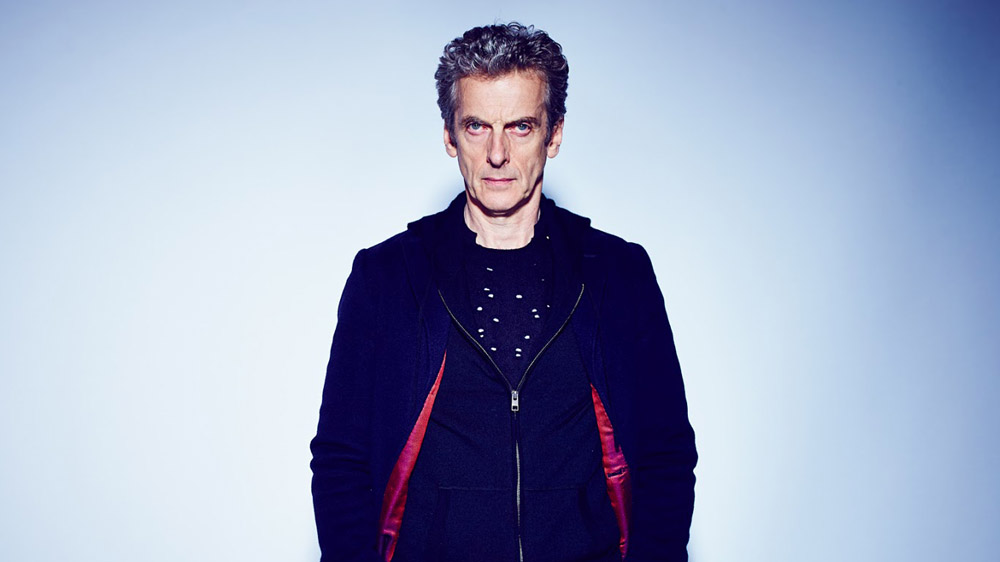 The last ever episode of Moffat’s era is believed to be 2017’s Christmas special, before new showunner Chris Chibnall’s first season airs in 2018.

Season 10 is expected to begin filming in Cardiff later this month.