In an interview with the Sydney Morning Herald, Jodie Whittaker related her experience of her first Fugitive of the Judoon script read-through with Jo Martin, both playing the Doctor.

“It was bigger than [just another character] and I don’t think Jo would mind me saying but the read-through was really emotional. Not in the sense of crying, just in the sense that for the two of us, when we sat next to each other and [said our] names and who [we] play. It’s an incredible thing to share.” 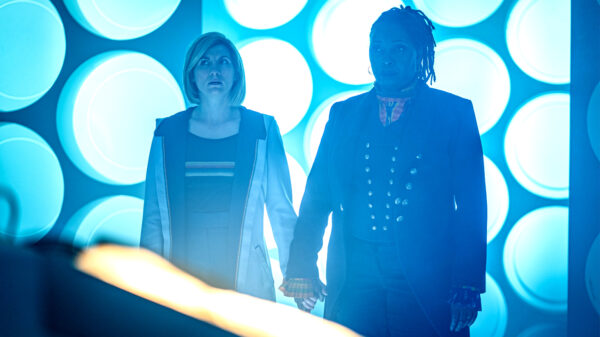 Whittaker described how, though there were previous multi-Doctor episodes, this meeting of two Doctors is different because neither Doctor knew of the other.

“Obviously, it’s happened before in different ways, but for it to happen for her in this unexpected way for her character, but also to have such a kick-ass character to bat off and it be rug-pulling in a way that isn’t neat. It was wonderful to play.” 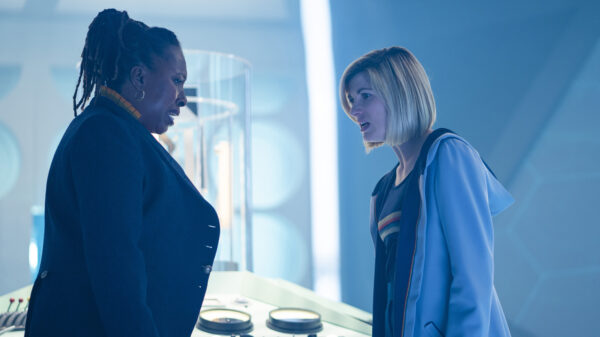 Though the Fugitive Doctor only made appearances in two Series 12 episodes, Whittaker affirms Jo Martin was treated like any actor taking on the role permanently. 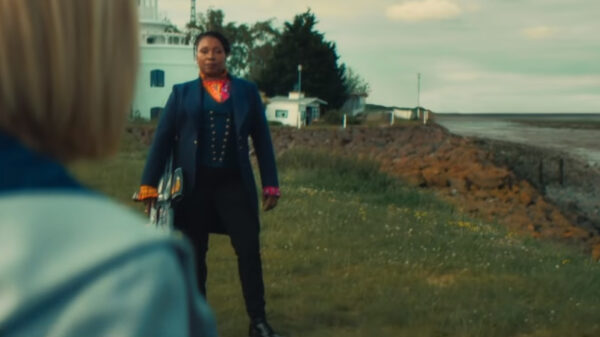 We hope to see the Fugitive Doctor again in Series 13 and beyond.

Doctor Who returns for the festive season with the special Revolution of the Daleks.