Following the successful fan events, #SaveTheDay, and #TripOfALifetime Doctor Who Magazine writer Emily Cook has organized another communal fan watch-along and live tweet of the Doctor Who series 5 episode Vincent and the Doctor – on Vincent van Gogh’s birthday.

On Saturday, March 21, fans joined with Steven Moffat and Ingrid Oliver to watch The Day of the Doctor while sharing their appreciation on social media with the hashtag #SaveTheDay.

These events are organized to help alleviate the loneliness, restlessness and anxiety Doctor Who fans are experiencing from the confinement and physical distance from others due to the need to limit exposure to the COVID-19 virus. 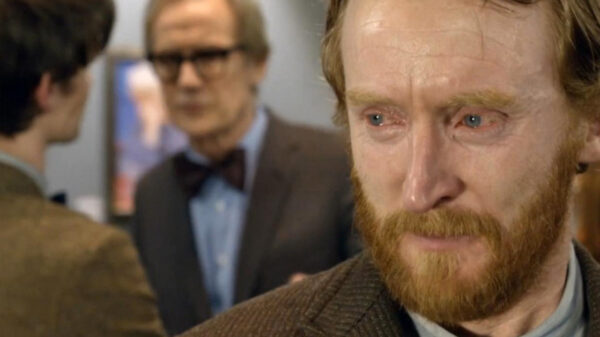 Take your DVD off the shelf or watch a streaming service and join Karen Gillan and your fellow Doctor Who fans on Twitter on Monday, March 30 at 19:00 BST to watch Vincent and the Doctor. 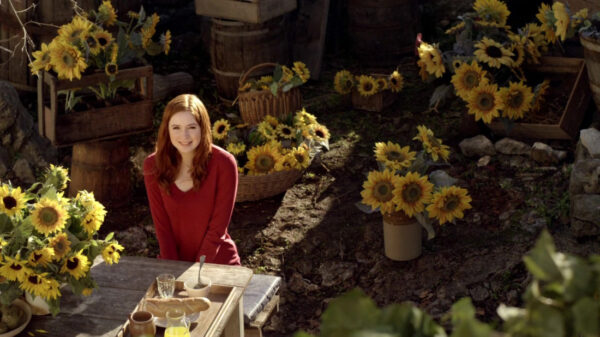 Matt Smith and Bill Nighy will tweet from @LockdownWho. Richard Curtis will tweet with @emmafreud. Use the hashtag #TheUltimateGinger to join the conversation.