“A murder in the past. A mystery in the future” – Edgar Wright’s psychological thriller opens on 29th October.

With less than a month until its release, a third (and presumably final) trailer has dropped for the new film from the director of the ‘Three Flavours Cornetto trilogy’ and Baby Driver. 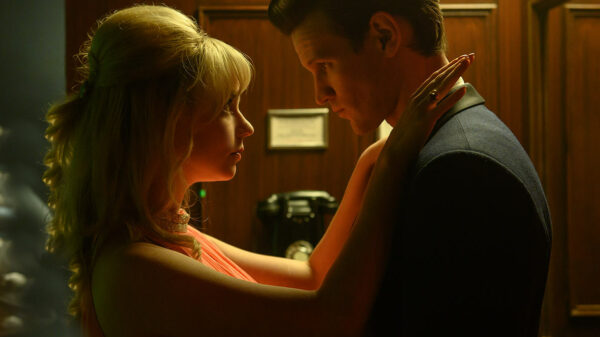 Here’s the synopsis, which doesn’t give much away:

Eloise, an aspiring fashion designer, is mysteriously able to enter the 1960s where she encounters a dazzling wannabe singer, Sandie. But the glamour is not all it appears to be and the dreams of the past start to crack and splinter into something far darker. 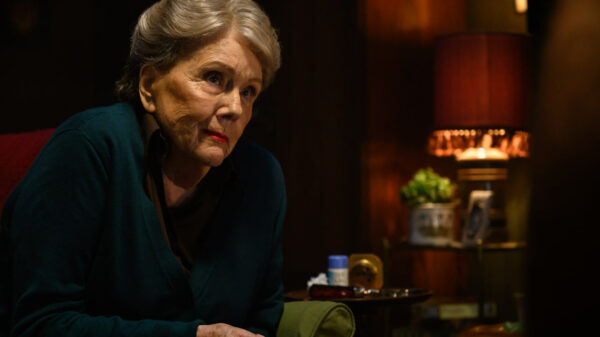 We think the film looks mesmeric – and possibly terrifying too!

If that trailer is not enough for you, there’s plenty more to be seen on the Focus Features website.

The film is out in the UK and the US on October 29th, rolling out across Europe and the rest of the world throughout November.