Less than a month to go until Lucifer season 6, and a new photo suggests grave tidings for somebody…

Season 6 of Lucifer is coming up in just a few weeks (September 10 to be exact), and after that trailer, showrunner Idly Modrovich has been dropping a few photos to her Instagram. One of these has fans speculating like crazy. Is this from season 6, and what does it mean? 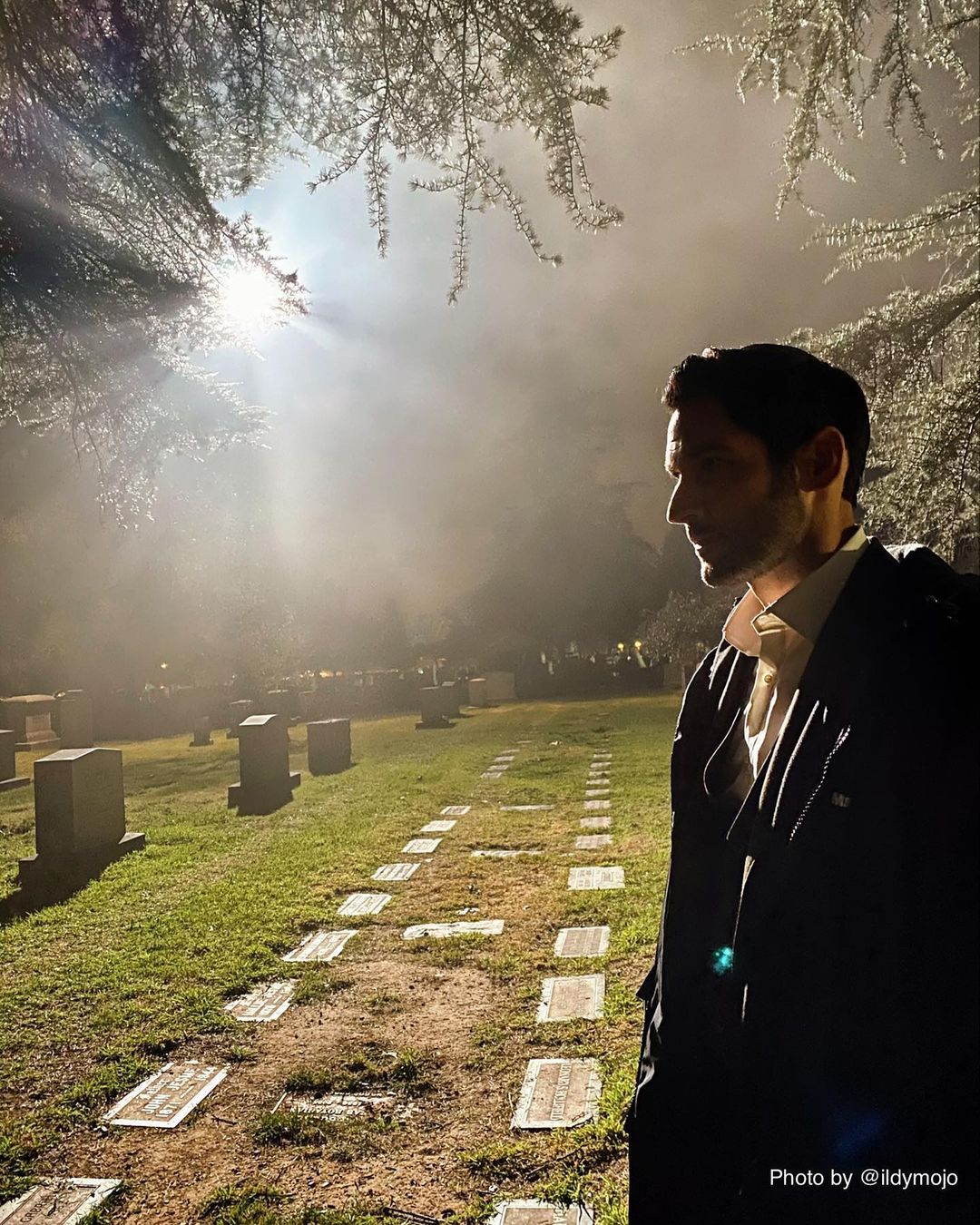 As you can see, it’s a profile shot of Tom Ellis in a graveyard. It’s possible this was part of filming for the funeral in season 5B, but it may not be. There are theories.

Has Lucifer gone to have a moment at Charlotte’s grave? Is this a way to get connected to her (and there’s a lot of speculation Tricia Helfer will make another surprise appearance) or via her to his mother? If so, why not just get Gabriel to take another message? We suspect it might be connected to not trusting her as she worked with Michael, but it’s just a theory.

He could be back at Dan’s grave, and this could tie into the return of Detective Douche from Hell. We know Lucifer and Chloe visit Hell from the trailer and this might connect to that. We don’t see it as likely.

The problem with all theories about whose grave is it anyhow, is Lucifer can now visit the deceased in Hell or Heaven (though that may change). What if this is a new grave? Ella? Chloe? Lucifer himself in a vision?

And a bonus picture 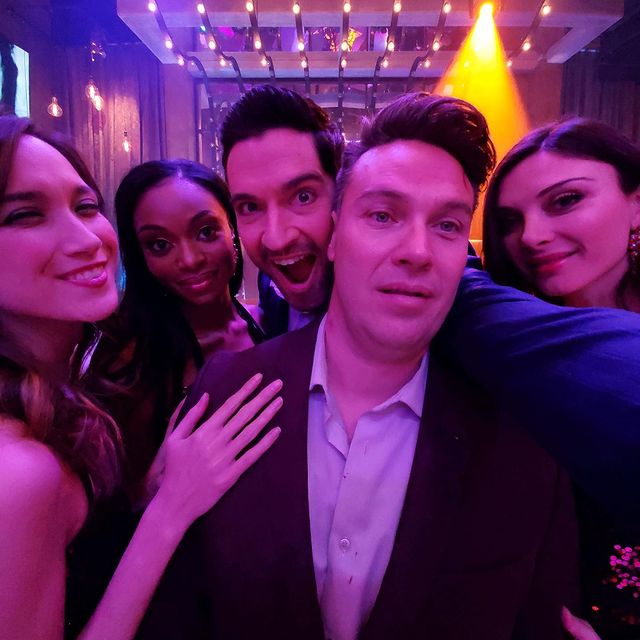 If all that leaves you a little gloomy, here’s another treat from Idly, it’s the selfie taken at the end of Daniel Espinoza Naked and Afraid. Enjoy!