Virtually filling another gap in missing Doctor Who episodes, the Season 4 story The Evil of the Daleks will be released in animated form on DVD, Blu-ray and as an exclusive Steelbook in September of 2021. 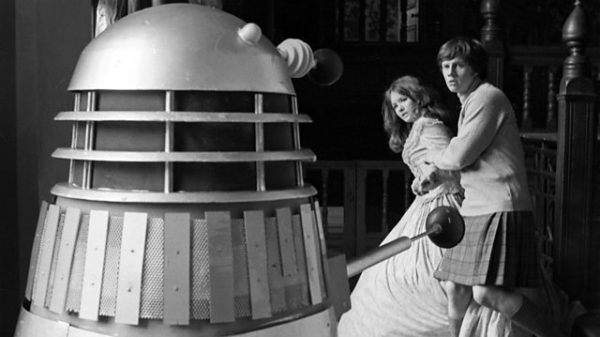 In The Evil of the Daleks, starring Patrick Troughton, Frazer Hines and Deborah Watling, the Daleks lay a trap in Victorian England for their oldest enemy, the Doctor. The Daleks are in search of the Human Factor. They intend to use the Doctor and his TARDIS to assist them in their quest for universal domination. Featuring a climactic battle on the Dalek’s home world of Skaro, the story also introduces the Doctor’s new companion, Victoria. 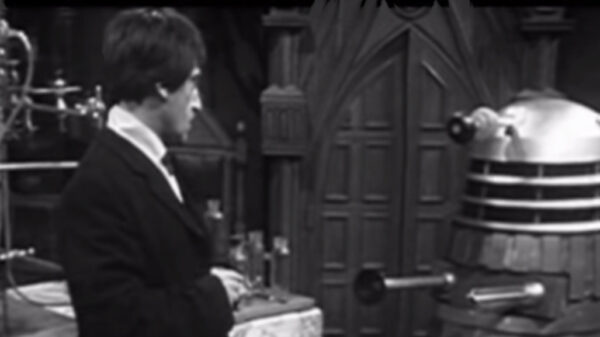 The mostly-missing ninth and final serial of the fourth season written by David Whitaker and directed by Derek Martinus, originally aired in seven weekly parts from 20 May to 1 July 1967. It was lost in the purge of the BBC archive soon after its original transmission.

The animation will sync with the surviving audio-only recordings of all seven episodes and the DVD release will include the original surviving second episode. A narrated soundtrack of the episode was released on vinyl in 2019. 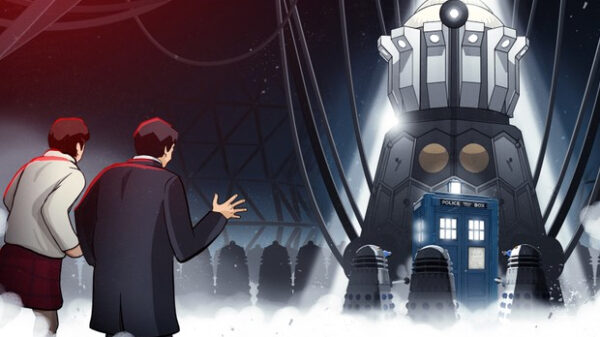 We had previously reported a rumour of plans for this animation along with an animation of the Season 5 Doctor Who episode The Abominable Snowmen in August of 2020. 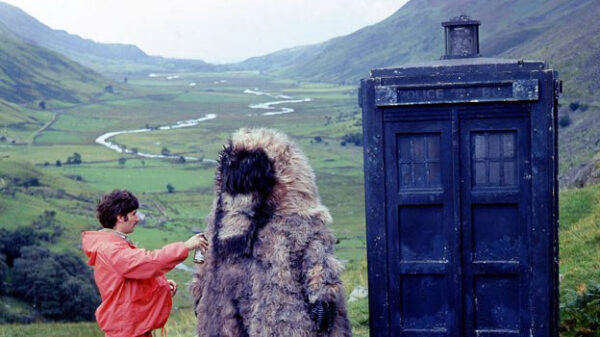 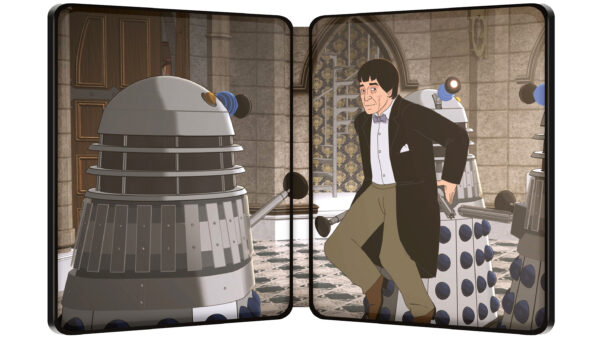 The Evil of the Daleks animation will be released on 27 September, 2021 and will be available to order from Amazon, Rarewaves, HMV and Zavvi in the UK, on Amazon in the US and Canada and from JB Hifi and Sanity in Australia.