The BBC has revealed that Peter Capaldi’s first season of Doctor Who reached an average consolidated audience of 7.4m viewers every week in the UK.

This an increase of 39% on the overnight figures reported the day after broadcast.

Season 8 concluded on BBC One earlier this month.

BBC America’s consolidated figures for Season 8’s first 10 episodes saw a 23% uplift in total audience in Live+7 compared to Season 7 in the US.

Canada’s Space channel also saw a 22% uplift in consolidated audience size compared to Season 7 for the first 10 episodes of Season 8. 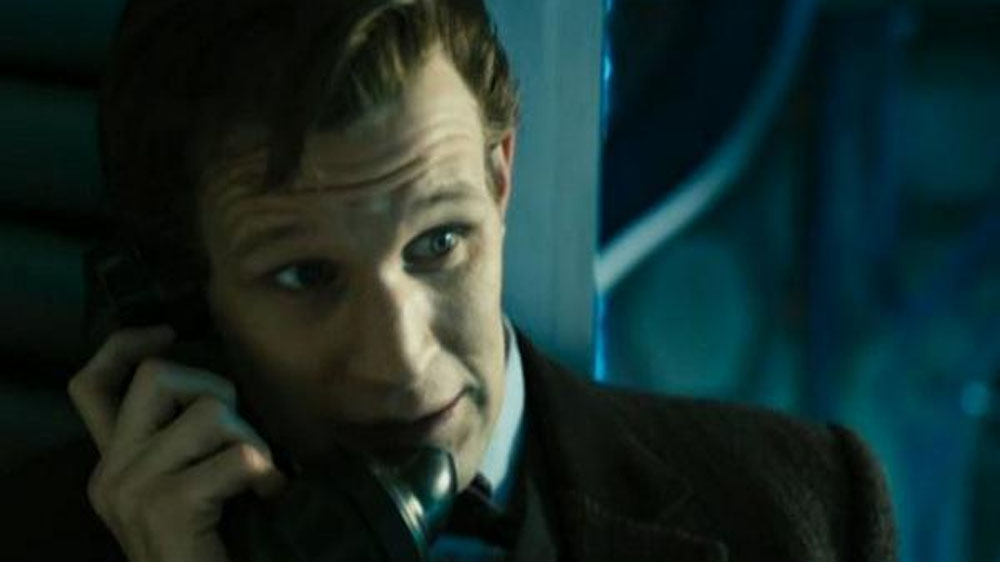 Showrunner Steven Moffat commented: “We never take it for granted, but the miracle has happened again – the nation has taken a brand new Doctor to its heart.”

Danny Cohen, Director of BBC Television added: “It’s been an outstanding debut series for Peter Capaldi as Doctor Who and I’m very grateful to Peter, Steven Moffat and everyone involved.”

Moffat confirmed earlier this week that Peter Capaldi will definitely be returning as the Doctor next year.

What did you think of Season 8? Let us know below…