The BBC has officially announced that the new series of Doctor Who will begin in August on BBC One.

Series 8 is expected to start on the same day on BBC America in the US. 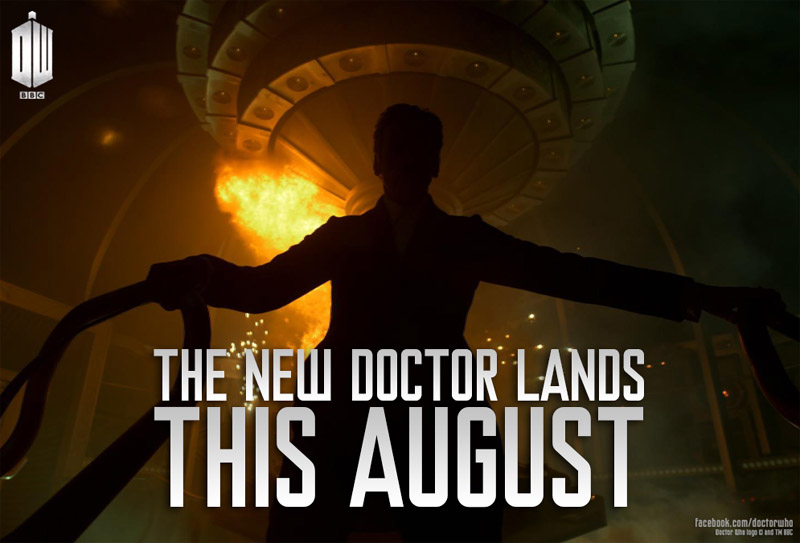 A brief 15-second teaser trailer was also released this evening…

Series 8 of Doctor Who is currently filming in Cardiff.

Are you looking forward to Series 8? Let us know below!