The warring Roy clan will return for ten more episodes.

HBO, the American home of Succession have confirmed the start of production on the show’s next series.

The hit drama, which follows the fortunes of a dysfunctional family atop a corporate media empire, will generate a further 10 episodes across its fourth season. That brings the episode count back up to the level of previous runs, after the Covid hit Season 3. 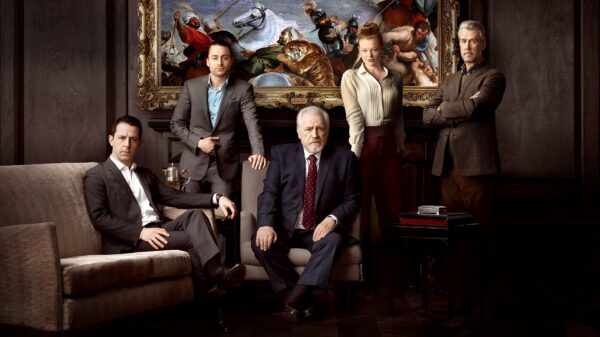 Here’s the synopsis for Succession Season 4:

“The sale of media conglomerate Waystar Royco to tech visionary Lukas Matsson (Alexander Skarsgard) moves ever closer. The prospect of this seismic sale provokes existential angst and familial division among the Roys as they anticipate what their lives will look like once the deal is completed. A power struggle ensues as the family weighs up a future where their cultural and political weight is severely curtailed.” 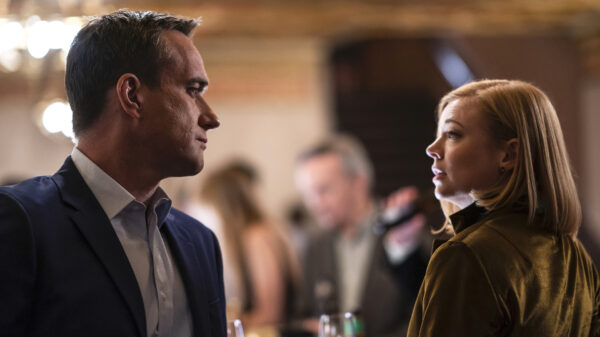 Given the ballsy move made by Tom Wambsgans at the end of Series 3, effectively shafting the Roy siblings, we predict marital fireworks. Goodness only knows where it leaves Roman, but might Tom’s move provide the impetus Kendall needs to focus his mind?

The broadcaster has confirmed all the main players for the new season; Brian Cox, Matthew Macfadyen, Jeremy Strong, Sarah Snook and Kieran Culkin. 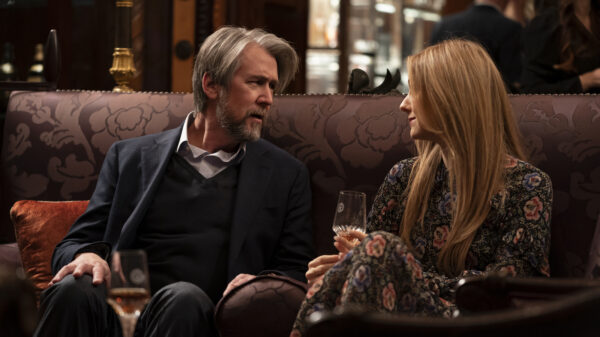 Succession Season 4 will air on Sky Atlantic and NOW in the UK. We expect it to land sometime in 2023 – we’ll keep you posted.