The paranormal sci-fi show is well worth a watch – if you’re brave enough!

Having brought us UFO and Blake’s 7, the excellent Forces TV have another classic cult series heading our way: The Ωmega Factor.

Made in 1979 and set in Edinburgh, the show follows the investigations of Department 7 – a secret “need to know only” government organisation who investigate paranormal phenomena and the potential of the human mind. Episodes explore topics such as brainwashing, esp, telekinesis, spiritual possession and hypnosis.

Produced by BBC Scotland, the show only lasted for one series, but it is ten episodes of terrifying fun. You can see its later influence on shows such as Sea of Souls.

Department 7 was made up of Tom Crane (James Hazeldene), Anne Reynolds (Louise Jameson) and Dr Roy Martindale (John Carlisle), and this was Jameson’s next television role after leaving Doctor Who. The show was created by writer Jack Gershon and produced by George Gallaccio (Bergerac). 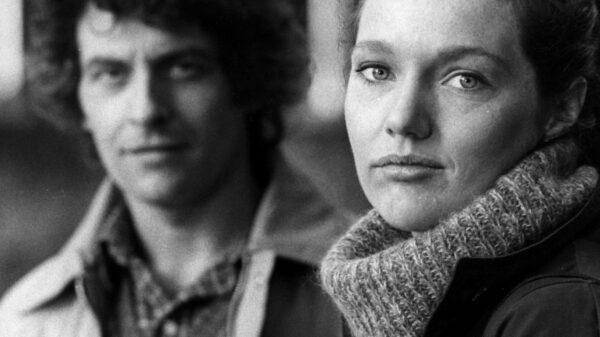 Here’s a synopsis from wikipedia:

Crane joins Department 7 as a means of finding and getting revenge on Edward Drexel (Cyril Luckham), a powerful rogue psychic who is responsible for the death of Crane’s wife in a car crash. Crane’s work with the department, and his own psychic gift, lead him to suspect a deadly conspiracy by a mysterious organisation called Omega to take over the world using mind control.

Most episodes see the driven and impetuous Crane in impatient conflict with the cautious Martindale, with Anne (who falls in love with Crane, though she also has a brief relationship with Martindale) caught in the middle. Various subplots develop over the course of the series – notably Crane’s hunt for Drexel, his growing suspicions about the Omega conspiracy and his developing relationship with Anne.

With its scientific approach, the programme is well-remembered in cult circles and it famously attracted the ire of the television campaigner Mary Whitehouse, who described the episode ‘Powers of Darkness’ as “thoroughly evil”. What further endorsement could you need?

Perfect for Halloween, it’s worth tuning in or setting your planner; the run begins on weeknights from tonight, Mon 25th October, at 10:10 PM (with repeats at the weekend). 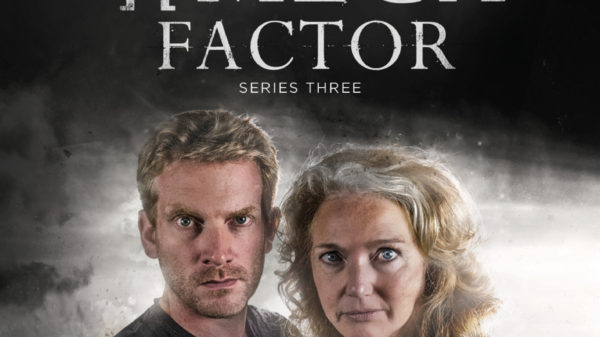 The Ωmega Factor has enjoyed a revival thanks to audio producers Big Finish, with Louise Jameson reprising her role. Set thirty years later, Tom Crane’s son Adam seeks out Anne after inheriting his father’s papers – and his talents.

Big Finish have produced three full-cast drama boxsets, plus a number of audiobooks including Jack Gershon’s novelisation. The latest Immaculate Possessions, written by Natasha Gershon, is due for release this month.