The countdown to Steven Moffat’s adaptation of The Time Traveler’s Wife has finally begun.

We’ve been following The Time Traveler’s Wife for what seems like an eternity, but finally there’s a launch date!

Starring Rose Leslie (Game of Thrones, Vigil) and Theo James (Divergent, Sanditon), the much-anticipated six-part television adaptation lands on HBO on the 15th of May.

For us Brits, it’s a day later – Monday, the 16th of May on Sky Atlantic and Now. 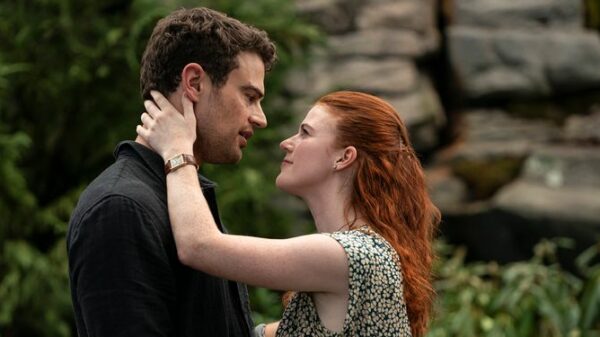 Based on Audrey Niffenegger’s 2003 novel, The Time Traveler’s Wife tells the story of Henry DeTamble. An unwilling traveller in time, he has a genetic disorder which causes him to move within his own timeline. Through those travels, he forms a friendship with a girl, Clare Abshire, who later becomes his wife. Not that they meet in that order as the new trailer shows…

“We just happened to each other. In the wrong order.”

As well as fresh looks at Clare and Henry, multiple iterations of Henry, the new trailer showcases some of the story’s other characters. Notably Annette DeTamble (Kate Siegel), Henry’s mother who is a world-renowned opera singer but dies tragically in a car accident and Ingrid (Chelsea Frei), Henry’s girlfriend before Clare.

We also get a taste of the broad sweep of the tale, including the first meeting of Henry and Clare, from his point of view and see the first reactions of her friends. 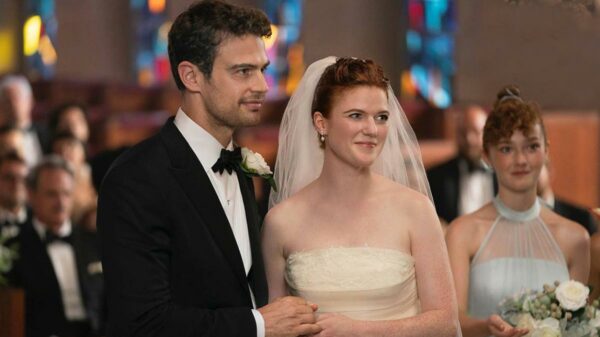 For more details, check out our previous coverage and Steven Moffat’s comments regarding his take on the much-loved story; of course, he has plenty of form when it comes to telling the tales of people meeting out of order.

The Time Traveler’s Wife is being made for HBO by Hartswood Films (Sherlock), with Moffat, Sue Vertue and his former Doctor Who colleague Brian Minchin all executive producing. David Nutter (Game of Thrones, The Sopranos) directs. He is also an executive producer too, as is Joseph E. Iberti.

As you can doubtless tell, we’re pretty excited about this one! While we wait for the 16th of May, here’s the teaser trailer again…