Some new images and information were released about the opening episode of Doctor Who Series 12, Spyfall, Part 1.

Reviews have appeared from various sources, all claiming to be spoiler-free. Here is what we learned from the reviews:

The Radio Times has described the opening sequence and what appears to be the main threat in great detail. You will be able to place some of the scenes from the Doctor Who Series 12 trailer in Spyfall, Part 1 due to the description. We think it will be more fun to see the sequence for yourself without it being described beforehand but if you really want to read about it, you can click here.

The next few scenes of Spyfall, Part 1 feature the companions in Sheffield. Yaz (Mandip Gill) remains in her job as a police officer though her adventures with the Doctor cause frequent absences. Ryan uses illness as an excuse why he can’t often meet up with his friends. Graham (Bradley Walsh) must catch up on his health care after being treated for cancer. 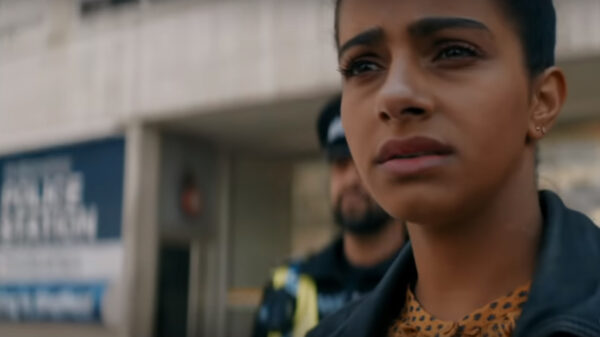 Then head of MI6 C, (Stephen Fry) summons the Doctor (Jodie Whittaker) and her companions to investigate a new threat. Armed with a case full of gadgets C gives them, they dress in their best black tie finery to attend a posh party at a San Francisco estate owned by Daniel Barton (Sir Lenny Henry). These are the scenes featured in the newly-released photos. 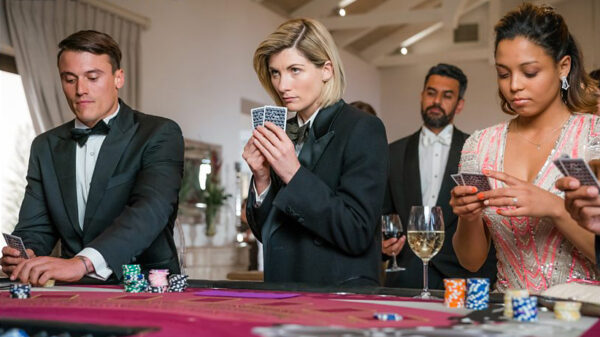 Along with the title homage to the James Bond movie, Skyfall, there also seems to be a tribute to Casino Royale with the thirteenth Doctor attempting to imitate James Bond’s poker face. 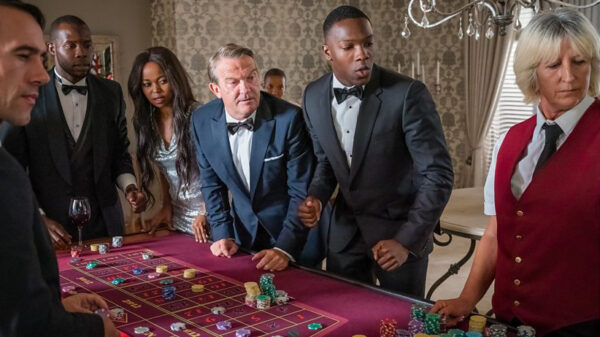 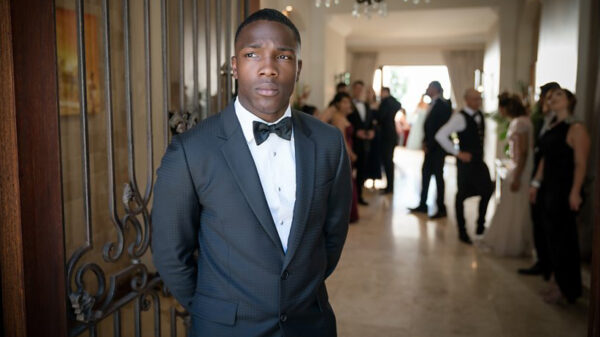 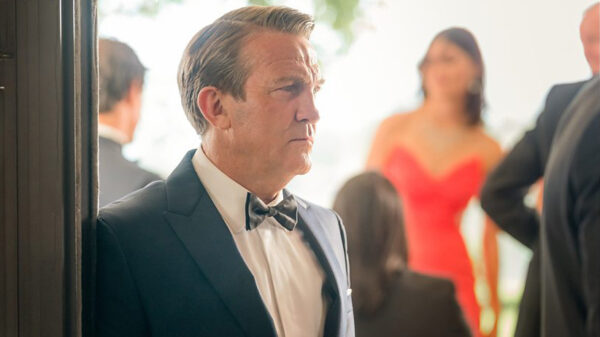 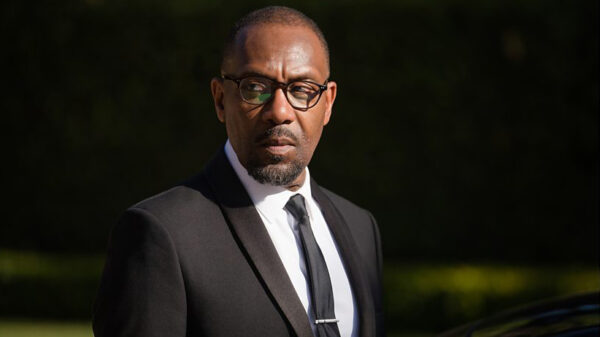 The locations mentioned in the Spyfall, Part 1 reviews are an aeroplane, Sheffield, MI6 Headquarters, San Francisco, the Australian Outback and an airport.

You can read our other articles about the Spyfall, Part 1 cast, synopsis, clips and scenes.