Edward Norton (Fight Club, The French Dispatch) has boarded the show playing a scientist. Presumably one who doesn’t go green when he gets angry – well, not green in colour anyway! 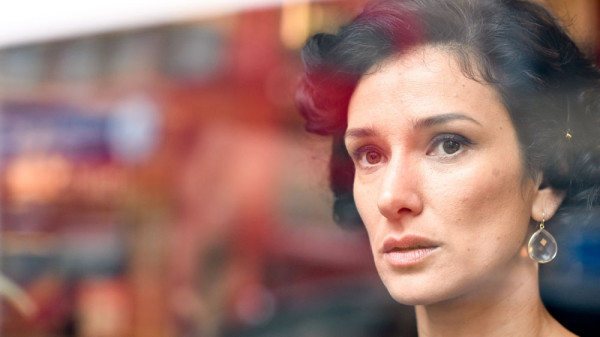 He’s joined by Indira Varma (Torchwood, Game of Thrones) as an inventor and Keri Russell (The Americans, Star Wars: The Rise of Skywalker) as a gun for hire. 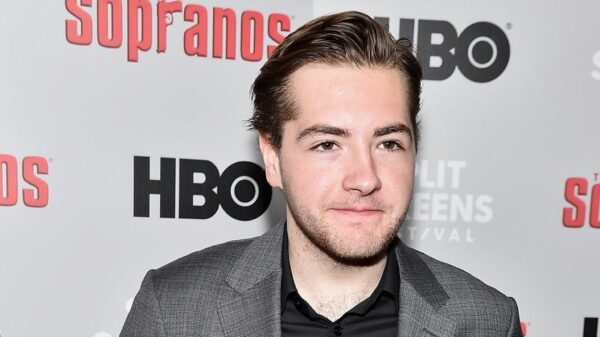 Also announced are Cherry Jones (Succession) playing the US President Elizabeth Burdick and The Many Saints of Newark‘s Michael Gandolfini who’ll play a computer programmer, who is the son of Edward Norton’s character.

Extrapolations promises to tell intimate, unanticipated stories about how the upcoming changes to the planet will affect love, faith, work and family. Created, written and directed by Scott Z. Burns (Contagion), the story plays out over eight interconnected episodes. We’re imagining it as Apple’s answer to Amazon’s Modern Love, but with a scary green conscience.

With all this casting news, courtesy of THR, we’re increasingly expecting big things! As ever, we’ll keep you posted.