In an apparent bid to have the most stellar cast possible, Scott Z. Burns’ show has added another handful of big names to its cast.

After announcing an initial line-up last week, led by Meryl Streep, Sienna Miller, Kit Harrington and David Schwimmer, Deadline have broken the news that Forest Whitaker will also star in the show. He will play a small-time investor named August Bolo. 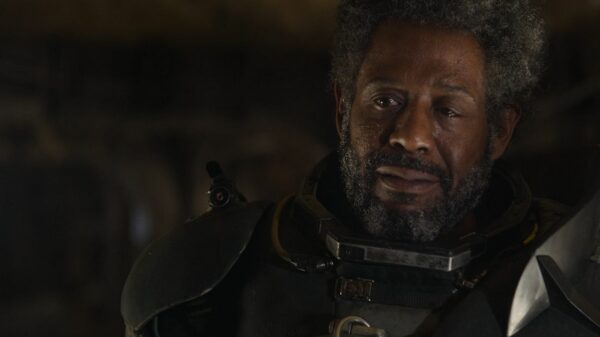 He’s an actor who happily works across both film and television. In films, his credits are as diverse as Ghost Dog: The Way of the Samurai, The Last King of Scotland, Black Panther and Netflix’s Jingle Jangle: A Christmas Journey. On tv, he’s appeared in shows such as ER, Empire and Godfather of Harlem. 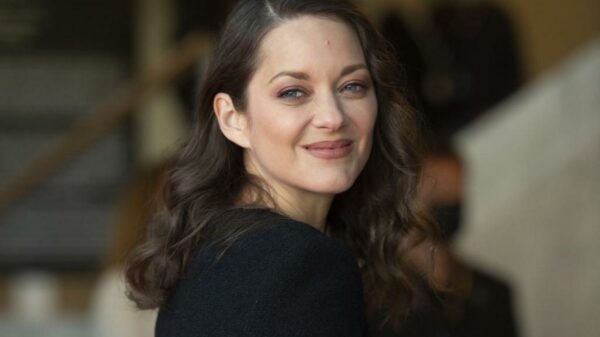 The series, which is filming at the moment, will tell stories of how environmental changes to the planet affect our lives on both a personal and a human scale. Love, faith, work and family will be considered across eight eight interconnected episodes and the show aims to track the worldwide battle for our mutual survival, spanning the 21st century.

We’re increasingly sure that this show is going to make a lot of noise on release – of course, CultBox will keep you posted.