ITV has unveiled the first promotional photo for the new season of Broadchurch.

David Tennant and Olivia Colman will reprise their roles as DI Alec Hardy and DS Ellie Miller in the crime drama’s final run next year.

The eight episodes will feature a brand new case for Miller and Hardy, with the detectives reuniting to investigate a serious sexual assault.

The photo features the first look at Hesmondhalgh as Trish Winterman. 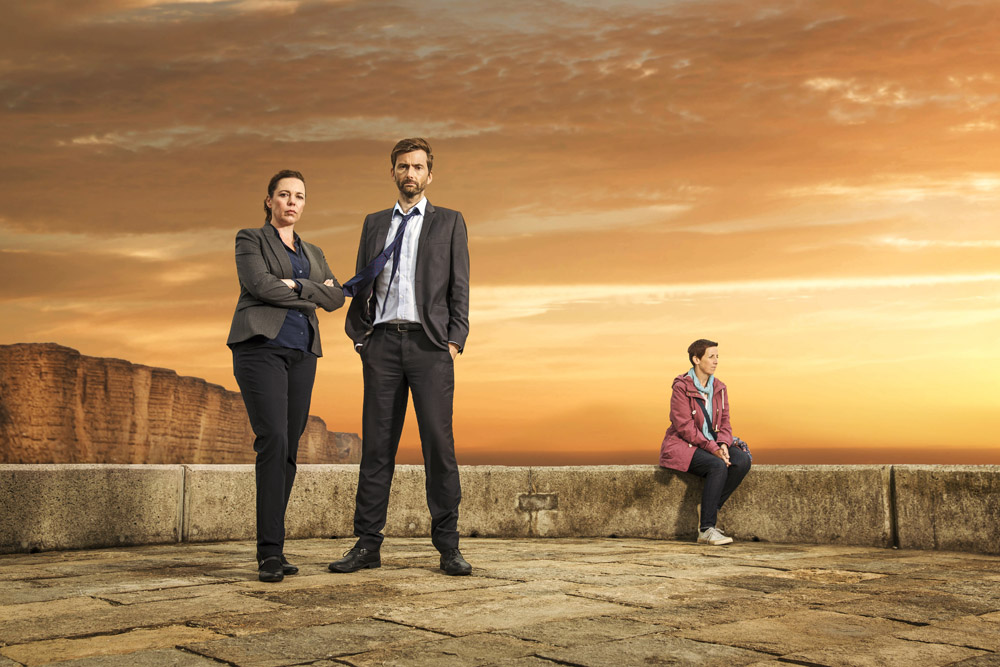 The second season concluded in February 2015 and Season 3 is expected to air on ITV in early 2017.

Broadchurch writer and creator Chris Chibnall previously commented: “This is the final chapter of Broadchurch. We have one last story to tell, featuring both familiar faces and new characters. I hope it’s a compelling and emotional farewell to a world and show that means so much to me.”

Executive producer Jane Featherstone added: “Broadchurch has been an important part of my life and I am so delighted and privileged to be working with Chris and the team again as we embark on the very final series. We will return to the town and characters we know so well as they find themselves caught up in a new and compelling story which will test the strength of the community and the people who live there, and will, I hope, be a fitting end to this trilogy.” 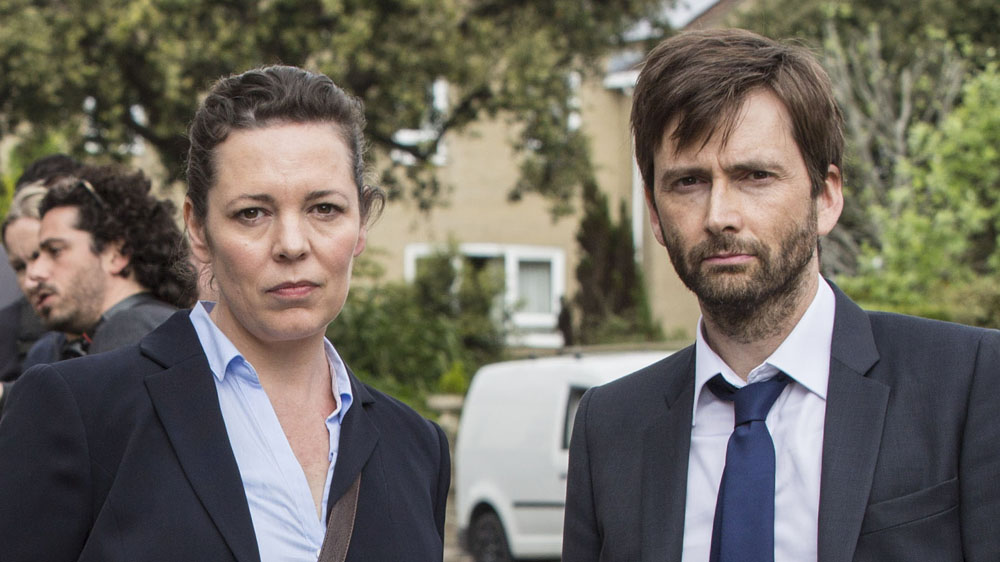 Chibnall will become Doctor Who showrunner in 2018, taking over from departing lead writer Steven Moffat.