Asked if he had a plan for the future of Doctor Who after 2022, BBC Drama Controller Piers Wenger stated at the Edinburgh TV Festival on 25 August 2021, “No, I don’t. As with any change of Doctor and showrunner, it will be ambitious and radical. We will have to look at the TV landscape in which it will play. So, change is ahead!”

Teasing news about the future of #DoctorWho, Piers Wenger, Director for Drama at the BBC said “As with any change of Doctor and showrunner, we’ll be radical […] Change is ahead.” #EdTVFest

It was recently announced that Doctor Who showrunner Chris Chibnall and Doctor actress Jodie Whittaker will both end their time working on the programme after filming a Doctor Who BBC centenary special to air in Autumn of 2022. 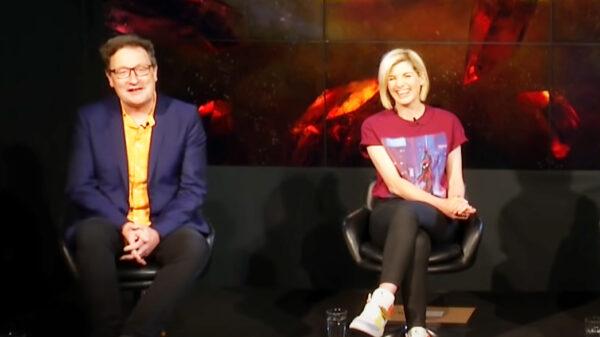 Appointed in 2016, Wenger is responsible for overseeing more than 450 hours of BBC drama a year.

The “radical” changes could be anything; the choice of actor to portray the Doctor, production company, location of production, production process, length and format of the episodes, and the means by which it will be transmitted and viewed. The changes could even include a feature film.

One major takeaway from Wenger’s answer is that Doctor Who definitely has a future with the BBC, whatever shape that might take, and that is encouraging.