The six-part comedy series is a adapted by Crashing writer Phoebe Waller-Bridge from her award-winning Edinburgh play.

She also stars in the title role as Fleabag, “a dry-witted, angry, cash-strapped, grief-riddled, porn-watching young woman trying to come to terms with a recent tragedy.”

Waller-Bridge commented: “’I can’t believe they’ve let me do this.” 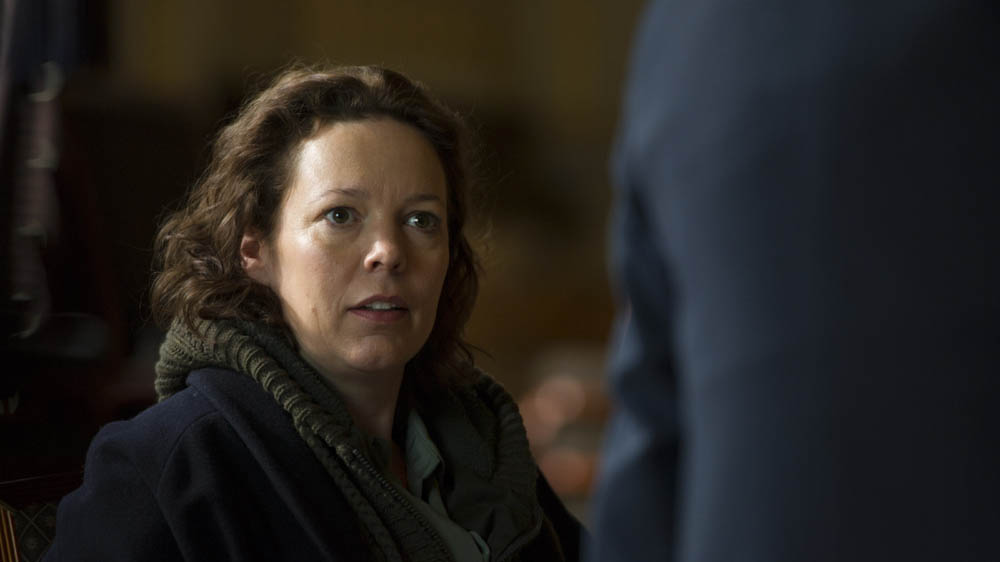 Shane Allen, Controller of BBC Comedy Commissioning, said: “This knocked me for six when I saw the one woman stage play, utterly distinctive and the writing has attracted the wish-list cast for the TV series. Phoebe is destined for great things and it’s a perfect fit for BBC Three, whose mission is to uncover and nurture the writing and performing stars of tomorrow.”

The official synopsis reads: “As she hurls herself headlong at modern living, Fleabag is thrown roughly up against the walls of contemporary London, sleeping with anyone who dares to stand too close, squeezing money from wherever she can, rejecting anyone who tries to help her, and keeping up her bravado throughout.”

Fleabag will be available on BBC Three later this year.

Are you looking forward to Fleabag? Let us know below…