BBC Three’s new Doctor Who spin-off will have an LGBT lead character, the show’s writer has announced.

Created by YA author Patrick Ness, Class began filming in Cardiff in April.

The eight-part series is set in contemporary London at Coal Hill School and “will shine a light on a whole new corner of the Whoniverse.”

Ness revealed the news on Twitter yesterday, in the wake of the weekend’s tragic mass shooting at a gay nightclub in Orlando, Florida.

He tweeted: “Been asked if Class will have LGBT representation in it. Will a lead character with a boyfriend who he kisses & sleeps with & loves do?

“We were keeping that secret, but today that secret doesn’t seem very important. #lovewins” 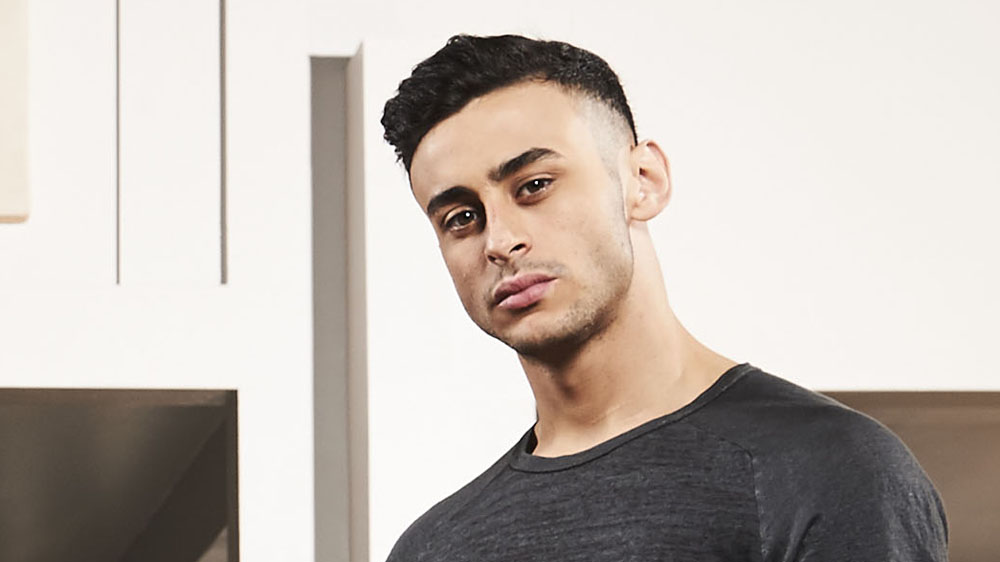 It is not yet known if the character will be portrayed by Fady Elsayed or Greg Austin.

Ness later added: “Gosh, what a lovely response! I just want to try and tell stories about characters I love. That’s how I start anything.”

“There’s way more than one character on the show, of course; lots of stories to be told. WITH ALIENS & TERROR & EMOTIONS & STUFF!!!”

“So I can’t wait for you to meet the characters of Class, all of em, all their sorrows & joys & goofiness & loves & losses. Roll on Autumn…” 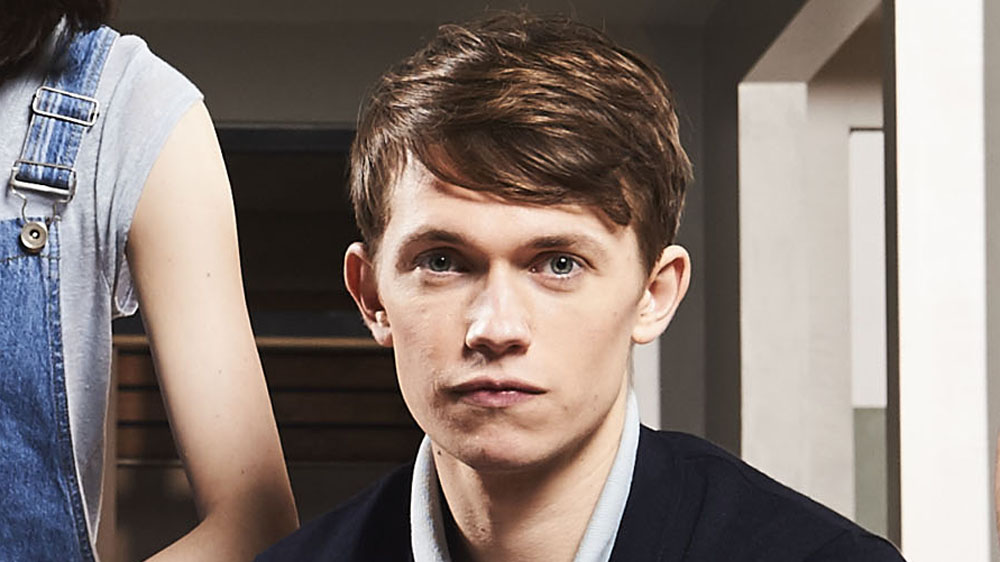 Class will premiere in the UK on BBC Three this autumn and in the US on BBC America later this year. It will also air on BBC One in the UK following its online debut.

Peter Capaldi is also believe to have filmed a cameo role as the Doctor.