The first official storyline teasers for BBC Three’s Class have been released.

Set in contemporary London, Class will premiere later this year on BBC Three in the UK and on BBC America in the US.

The BBC’s synopsis for Class reads: “Like all sixth formers, these four Coal Hill School students have hidden secrets and desires. They are facing their own worst fears, navigating a life of friends, parents, school work, sex, sorrow – and possibly the end of existence.

“Coal Hill School has been a part of the Doctor Who Universe since the very beginning, but that has come at a price. All the time travelling over the years has caused the very walls of space and time to become thin. There’s something pressing in on the other side, something waiting for its chance to kill everyone and everything, to bring us all into Shadow. 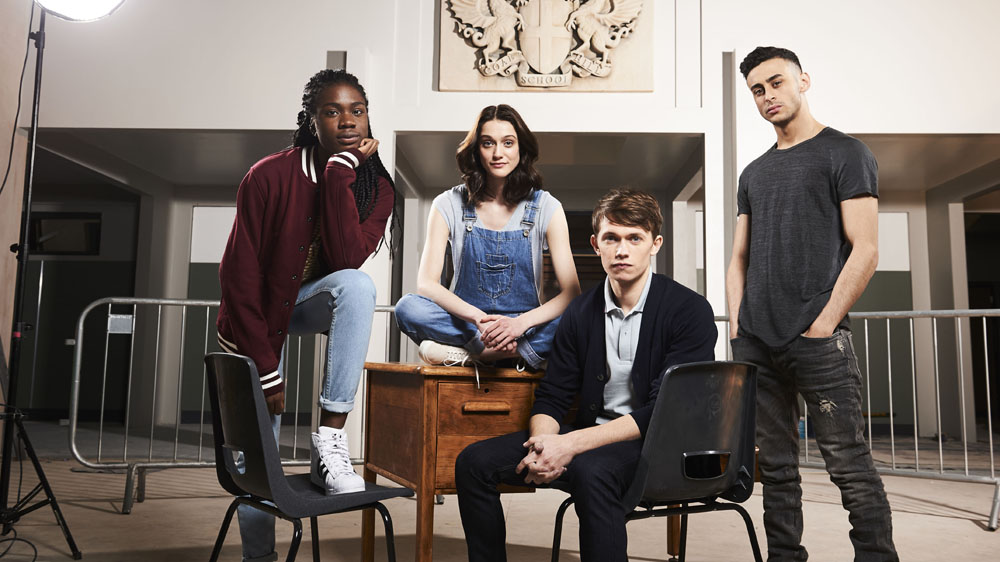 Season 10 is expected to begin filming this month and will air on BBC One in spring 2017.