The cast for BBC Three’s Class has been officially announced.

The eight-part Doctor Who spin-off began filming in Cardiff today.

Class creator Patrick Ness, commented: “We searched far and wide for this amazing cast, fantastic actors who understand what we’re aiming for with this show. And how lucky we are to get Katherine Kelly! She’s been stunning in Happy Valley, The Night Manager and Mr Selfridge, just wait until you see her here.” 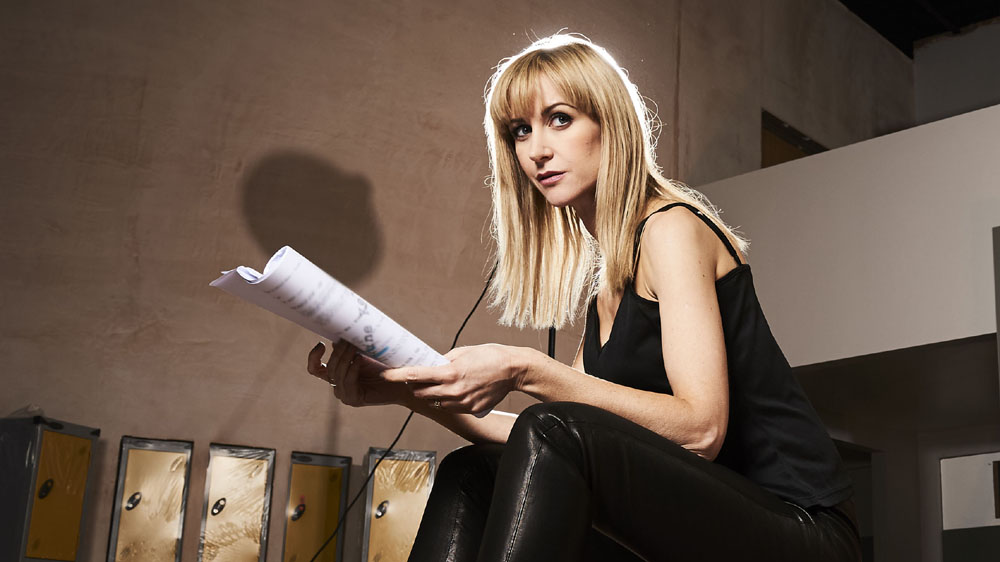 A YA series set in contemporary London at Coal Hill School, Class is described by BBC Three as “scary, funny, and as painful and sharp as youth” and “will also shine a light on a whole new corner of the Whoniverse.” 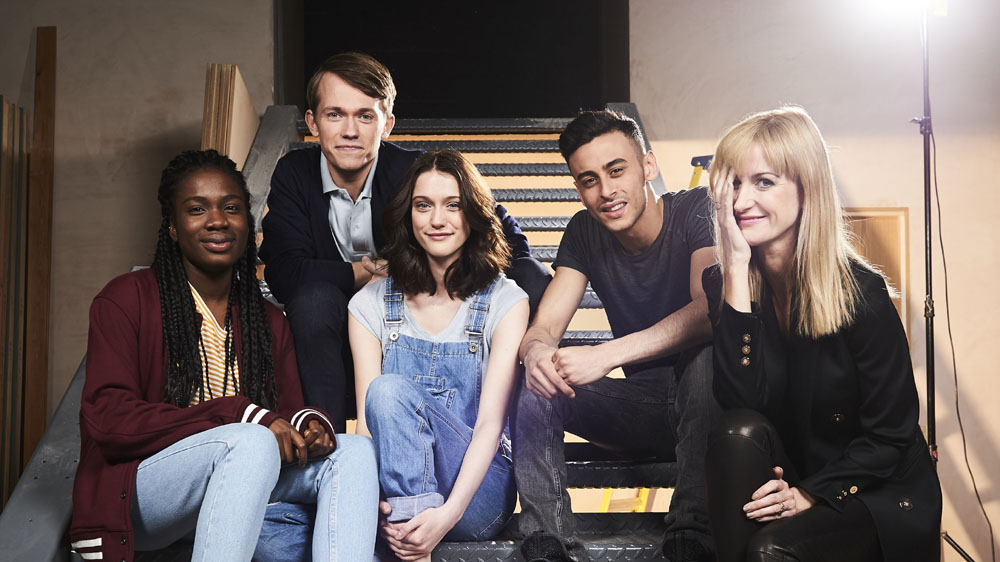 It emerged yesterday that Doctor Who actor Nigel Betts will be reprising the role of Mr Armitage in Class. Betts previously played the Coal Hill School staff member in 2014’s ‘Into the Dalek’ and ‘The Caretaker’, followed by a voice-only cameo in ‘Dark Water’.