The new season of Cold Feet will be released on DVD next week.

Season 6 arrives on DVD as a 2-disc set (£24.99) on Monday 31 October from ITV Studios Global Entertainment, featuring all eight episodes and behind the scenes extras. 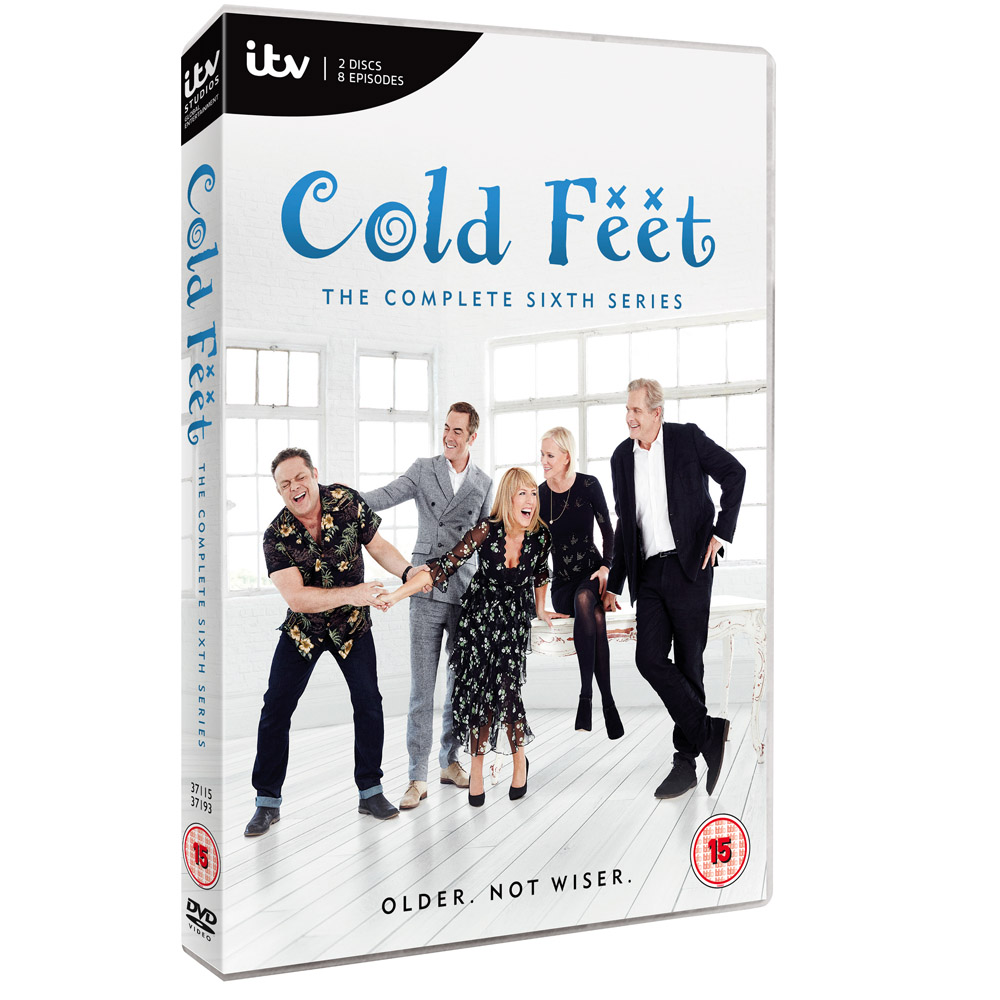 Season 6 is also available to own now on iTunes.

The first five episodes of the new season averaged 7 million viewers, becoming ITV’s most successful drama launch of the year, and the season finale aired earlier this week.

ITV has announced that a seventh season will begin filming on location in Manchester in March 2017.

The official synopsis reads: “Older, but not necessarily wiser, the gang are reunited when Adam (James Nesbitt) returns to Manchester from working abroad to make an announcement but not everyone is as thrilled as he is.

“Pete (John Thomson) and Jenny (Fay Ripley) are struggling with their mortgage, victims of the economic downturn, David’s (Robert Bathurst) marriage to his divorce lawyer, Robyn, has run its course and Karen (Hermione Norris) who initially appears to be the only one sorted, isn’t far from her kids flying from the nest and hitting a glass ceiling at work. So what’s next?”

Did you enjoy the return of Cold Feet? Let us know below…