The limited edition boxset will be released on DVD and Blu-ray on Monday 8 September, with only 6,000 copies on Blu-ray and 4,000 copies on DVD being produced. 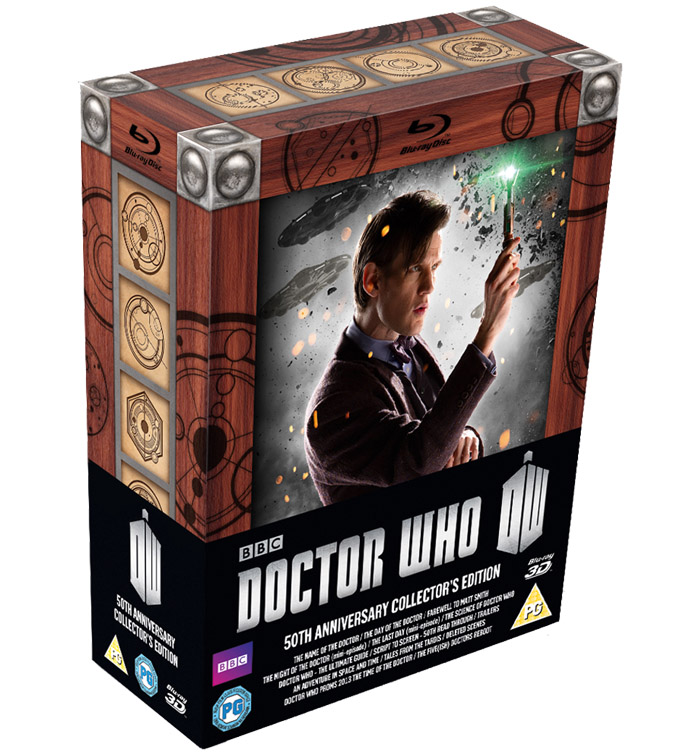 Extras will include ‘The Day of the Doctor’ readthrough, deleted scenes, behind-the-scenes features, BBC Three’s Doctor Who: The Ultimate Guide, ‘The Last Day’ mini-episode, ‘Tales from the TARDIS’, ‘Farewell to Matt Smith’, BBC Two’s The Science of Doctor Who and last year’s Doctor Who Prom. 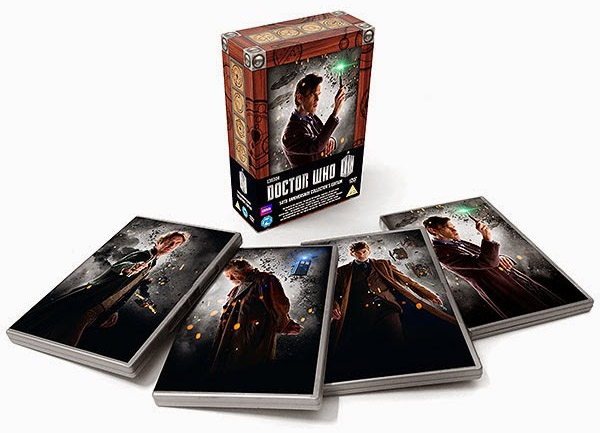 Will you be buying the boxset? Let us know below…