Joivan Wade has joined the cast of EastEnders as a recast Jordan Johnson.

The character of Denise Fox’s step-son in the BBC One soap was previously played by Michael-Joel David from 2008 until 2010, when Jordan left to live with his aunt Gloria.

The role will now be played by Joivan Wade, best known as Rigsy in Doctor Who episodes ‘Flatline’ and ‘Face the Raven’, the Mirror has revealed. 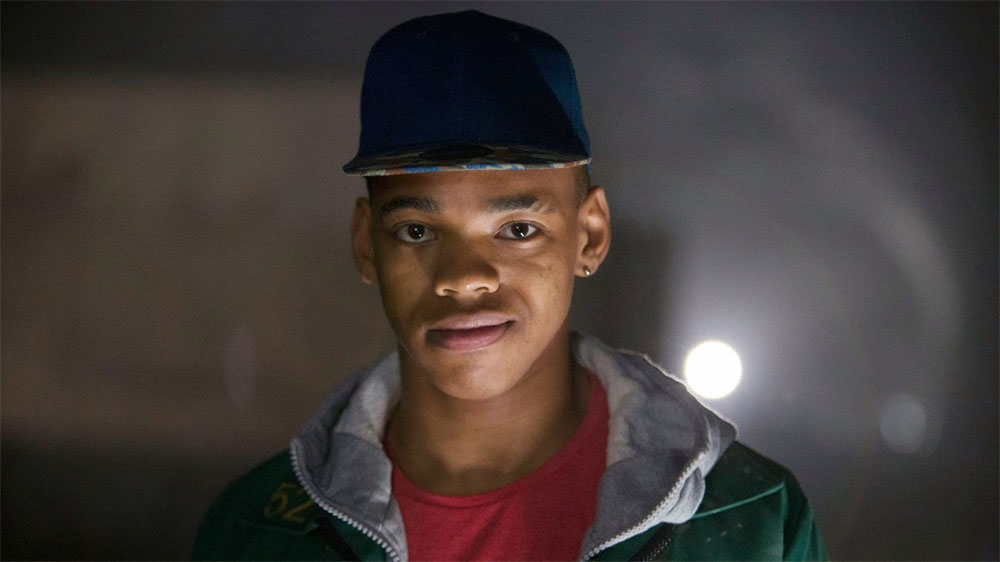 > Take a look at our gallery of 20 other EastEnders actors who’ve been in Doctor Who.

Jordan’s return reportedly sees him introduced with “a big fight scene where Jordan is jumped in an alleyway.” 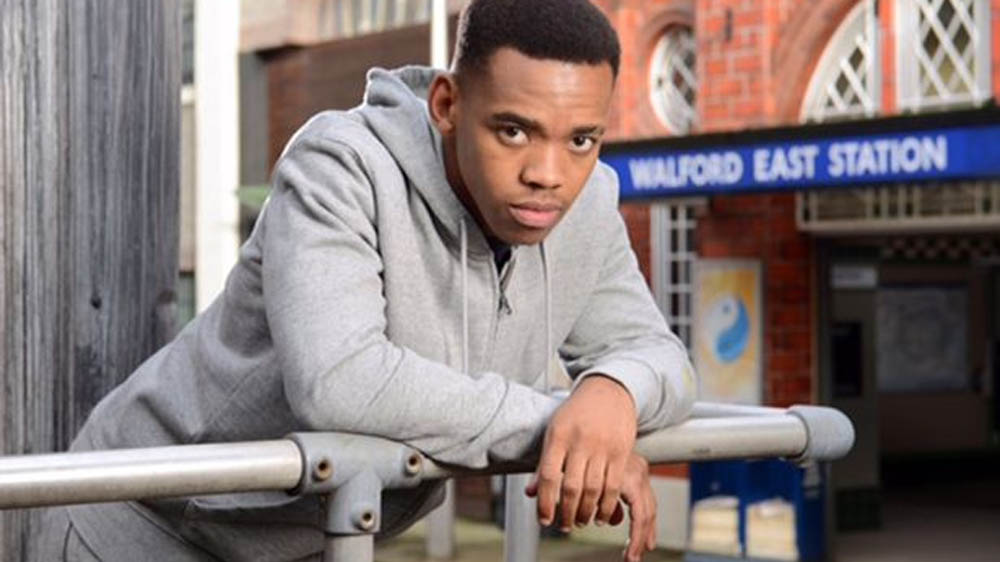 Wade commented: “Coming into EastEnders is an absolute dream. Jordan is going through a very tough time and needs people in his corner but with a Dad like Lucas will he be able to trust anyone?”

He added: “It’s going to be brilliant to play him and I can’t wait to get started.”

Are you looking forward to seeing Jordan’s return in EastEnders? Let us know below…