The BBC has announced the first guest star for the new season of Doctor Who.

Stephanie Hyam has signed up for a role in Season 10.

She will play a character named Heather in either Episode 1 or Episode 2.

Hyam appeared as Jane in the recent Sherlock special ‘The Abominable Bride’. She has also been in BBC Three’s Murdered by My Boyfriend and the latest season of Peaky Blinders.

The actress was also a regular as Lily Clarke in ITV’s short-lived fantasy series in Jekyll and Hyde. 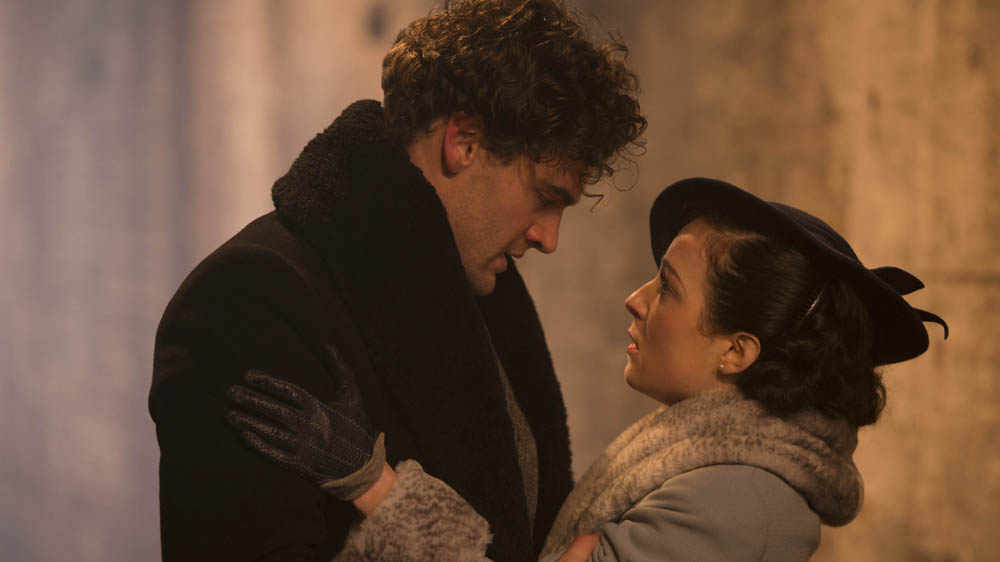 Doctor Who Season 10 begins filming in Cardiff next week.

Episode 1 is written by Steven Moffat and Episode 2 is written by Frank Cottrell-Boyce, with ‘Face the Raven’ writer Sarah Dollard writing an episode for the season’s second block of filming.

The new season of Doctor Who will air on BBC One in spring 2017, with Pearl Mackie joining Peter Capaldi’s Doctor as new companion Bill and Matt Lucas returning as Nardole.