Frank Cottrell-Boyce has written an episode of Doctor Who for the new season.

The British screenwriter and author made his Doctor Who debut in 2014 with Season 8’s ‘In the Forest of the Night’.

Episode 1 will be Steven Moffat’s season opener, which will introduce Pearl Mackie as Bill and feature the return of Matt Lucas as Nardole. 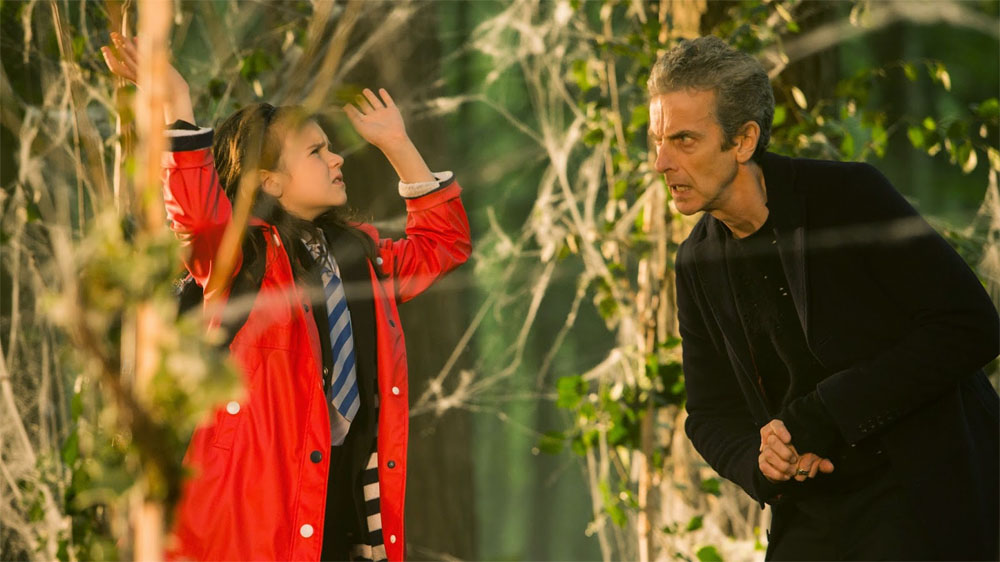 Steven Moffat has defended the scientific inaccuracy of Cottrell-Boyce’s previous episode, which featured a forest growing overnight and taking back the Earth.

He said in 2014: “There were people who thought it was maybe scientifically inaccurate – they’re wrong, I checked with the scientists – and any piece of television that includes the line of dialogue ‘catastrophe is the metabolism of the universe’ as a part of popular entertainment has to be… a beautiful episode!”