The first episode of Game of Thrones‘ new season will receive its world premiere at the Tower of London next month.

Taking place on Wednesday 18 March, this is the first time that a world premiere for the show has been held in Europe.

Sky Atlantic are going to be giving fans the chance to win 25 pairs of tickets to the premiere. Competition details will be announced here soon. 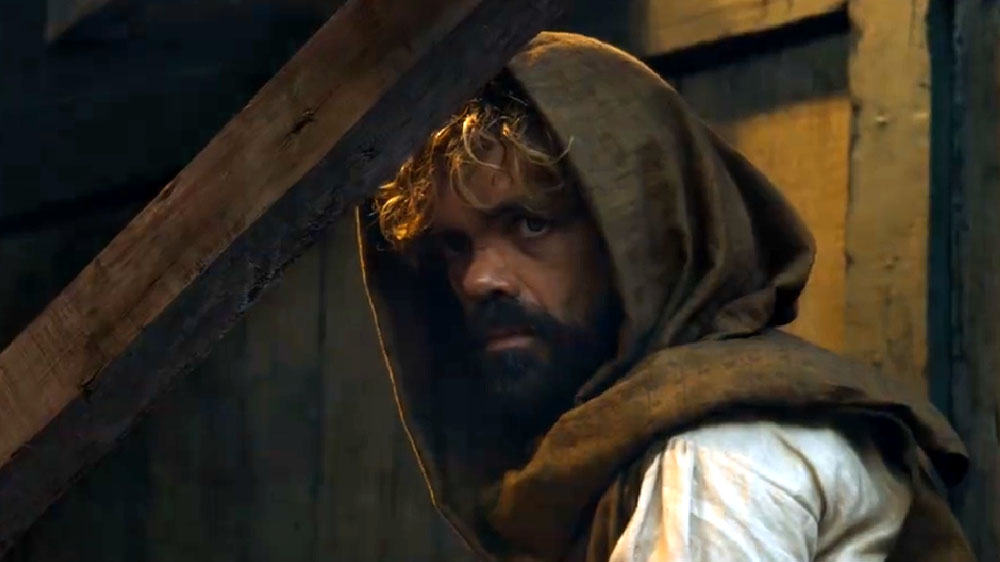 Gary Davey, Sky’s Managing Director of Content, commented: “Across Europe Game of Thrones is loved by Sky customers and a brand defining show for Sky Atlantic. As the exclusive home of Game of Thrones in our home markets, it’s tremendously exciting for Sky to host the first World Premiere in Europe with our partners from HBO.”

Zai Bennett, Director of Sky Atlantic in the UK, added: “Game of Thrones is the must see show of the year and a massive show for Sky Atlantic so I am delighted we will be hosting the World Premiere for this epic show at the Tower of London. I can’t think of a more fitting venue to give what promises to be another unmissable series its big launch.”

Season 5 begins in the UK at 9pm on Sky Atlantic on Monday 13 April, airing less than 24 hours after the US premiere.