Doctor Who star Jenna Coleman has joined the cast of Me Before You, a new adaptation of Jojo Moyes’ hit novel.

Directed by Thea Sharrock (The Hollow Crown), the movie features Emilia Clarke (Game of Thrones) and Sam Claflin (The Hunger Games) in the lead roles, alongside Clarke’s Game of Thrones co-star Charles Dance. 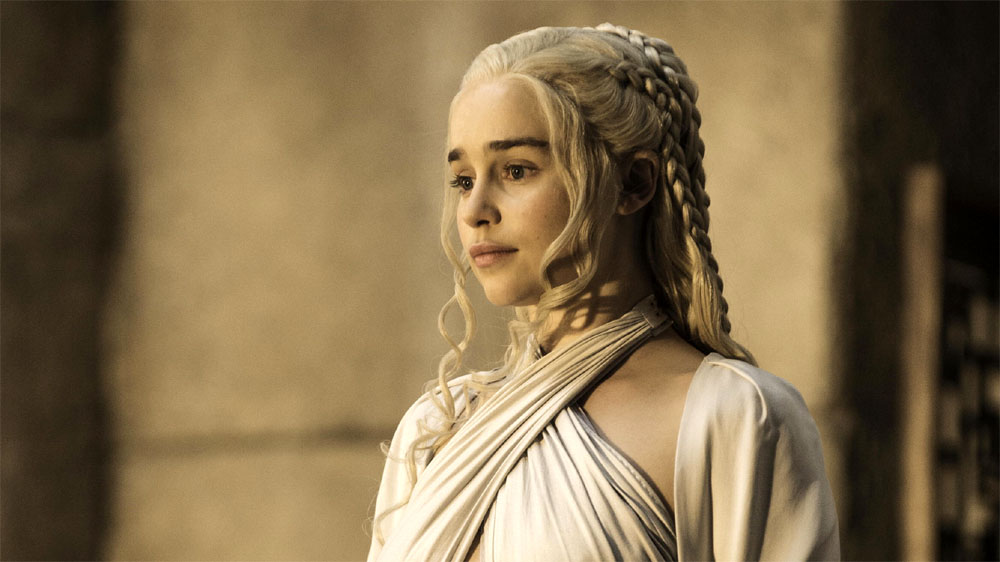 Deadline reports that Me Before You tells the story of Lou (Clarke), a small town girl caught between dead-end jobs; and Will (Claflin), a high-profile, successful man who becomes wheelchair bound following an accident.

Will has decided his life is not worth living until Lou is hired for six months to be his new caretaker. Worlds apart and trapped together by circumstance, the two get off to a rocky start. Lou becomes determined to prove to Will that life is worth living and as they embark on a series of adventures together, each finds their world changing in ways neither of them could begin to imagine. 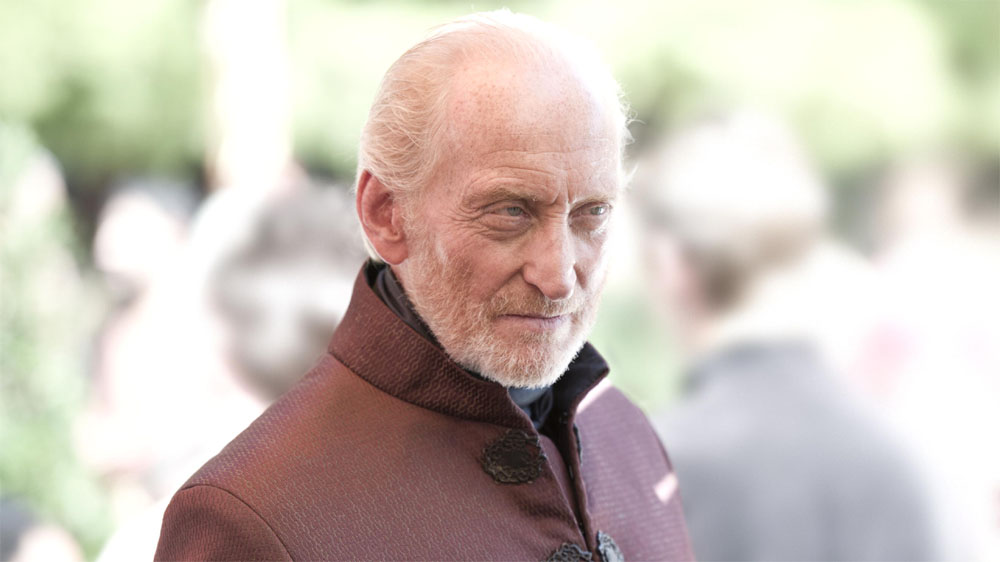 Jenna Coleman is expected to be filming the new season of Doctor Who until the end of July.

Are you looking forward to Me Before You? Let us know below…