Doctor Who star Matt Smith has revealed that he’d be up for returning as the Doctor in audio stories. 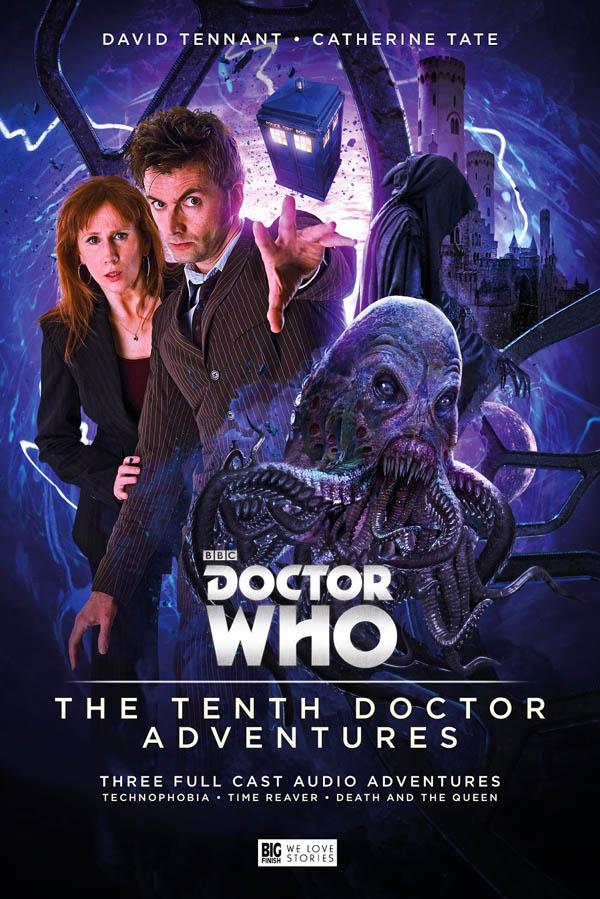 Smith has been chatting with DS to promote the release of his new movie, Pride and Prejudice and Zombies.

Asked if he’d be joining David Tennant and John Hurt in signing up for audiobooks, he commented: “No one’s asked me!”

Based on Seth Grahame-Smith’s 2009 novel, Pride and Prejudice and Zombies arrives in UK cinemas this Thursday.

Would you like to hear Matt Smith’s Doctor in new audio stories? Let us know below…