The new season of Doctor Who is currently filming in Cardiff and will premiere on BBC One in April 2017.

Gomez first appeared as the latest incarnation of the Master in 2014’s season and was last seen in Season 9’s two-part opening story, ‘The Magician’s Apprentice’ and ‘The Witch’s Familiar’.

Speaking to The Music ahead of her upcoming visit to Australia, the Scottish actress confirmed: “I can officially say that I will be starting back on Doctor Who soon, so that’s one thing.” 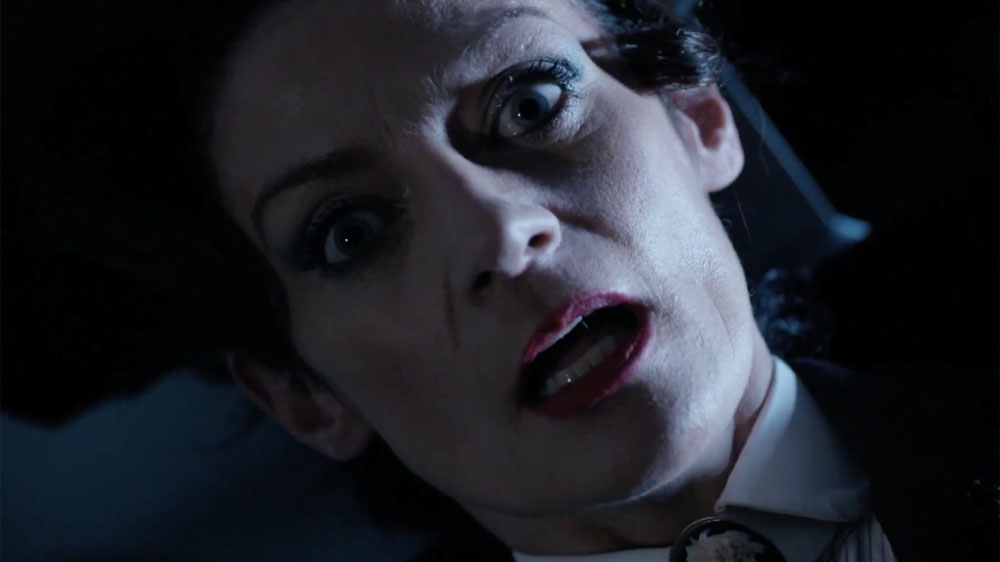 Michelle Gomez revealed earlier this year that if Missy ever met Captain Jack it would be “total carnage”.