As ITV begins to ramp-up expectation for season 2 of its historical drama, Victoria, it has released a new pic of Jenna Coleman and Tom Hughes in their lead roles.

The second series of Victoria will be coming to our screens later in the year. Following on from the events of the first – which charted the ascension of Coleman’s eponymous queen to the British throne, and the early years of her relationship with Albert, and concluded with the birth of their first child, Victoria – The Princess Royal.

The new series, we’re told, will pick up less than two months after the events of the first, and see Victoria balancing her role as mother and monarch. It appears it will focus on the pressure her dual roles put on Victoria’s relationship with Albert, at least if comments from creator Daisy Goodwin are anything to go by.

Just to get us a little bit more excited about it all, ITV and the show’s creators, Mammoth Screen, have snuck out a new pic for the show’s central couple. Here it is. 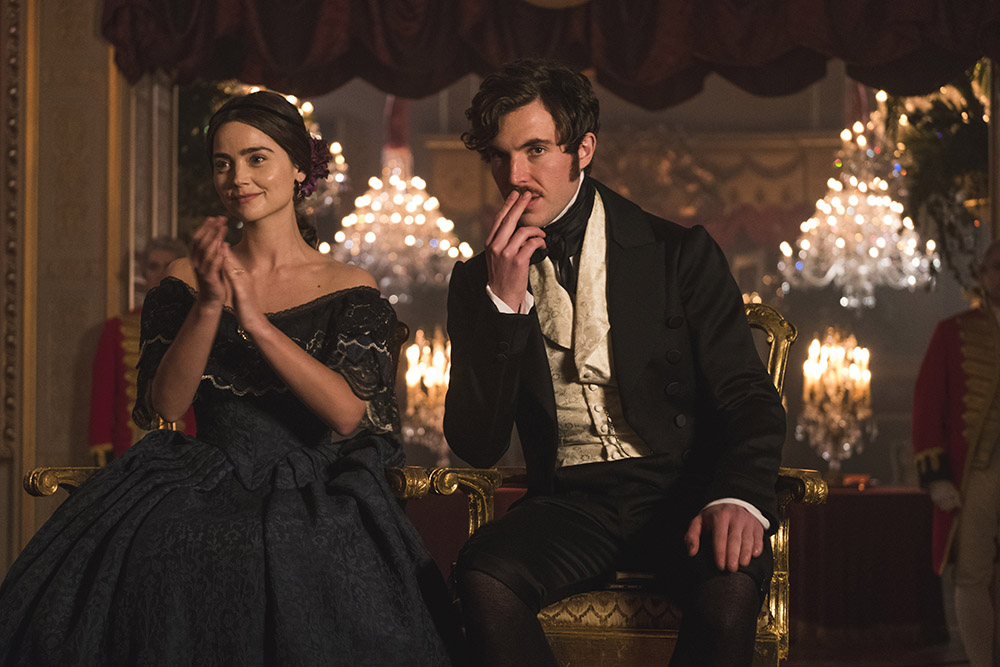 We know the new series will also feature appearances from Dame Diana Rigg and Dennis Lawson, as the Duchess of Buccleuch and the Duke of Atholl respectively. Line of Duty‘s Martin Compston will also appear as Dr Robert Traill.

Here’s the first look trailer that appear a couple of months back.

Are you looking forward to season 2 of Victoria? Let us know in the comments!