BBC One has commissioned a new one-off adaptation of William Shakespeare’s A Midsummer Night’s Dream from Doctor Who writer Russell T Davies.

The 90-minute film is described as “bold and accessible” with “attitude and invention”, and will be a “truthful version of the play”, using the original words.

The commission was announced by Charlotte Moore, Controller of BBC One, at the 2015 Edinburgh Television Festival yesterday.

Set in the tyrannical court of Athens and the magical forest around the city, this new version of Shakespeare’s much-loved comedy will be filmed at Roath Lock in Cardiff.

The news that the Doctor Who studios at Roath Lock will be used for A Midsummer Night’s Dream, with a large number of Doctor Who personnel involved, does support the rumours that there will not be a full season of Doctor Who in 2016.

Russell T Davies commented: “I’ve wanted to make this for the BBC for my entire adult life – and only the BBC can put on a play like this, for all the family, smack-bang in the heart of primetime. With a riot of prosthetics, CGI, magic and action, it needs the brilliant Doctor Who team in Cardiff to bring it to life.”

Davies and Doctor Who actor David Tennant were spotted in Cardiff earlier this month, fuelling speculation that Tennant was filming scenes for the new season of Doctor Who. 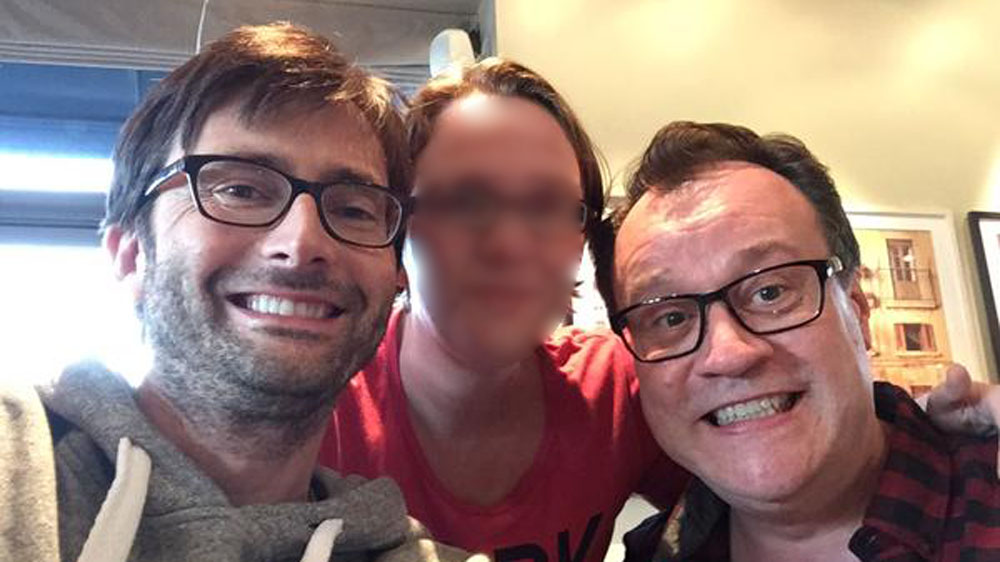 Could David Tennant actually be involved in A Midsummer Night’s Dream instead?

The official synopsis reads: “The single drama will be for everyone: children, who can laugh at Bottom and his Mechanicals and marvel at the fairies’ awesome powers; for adults, who know those broken hearts and star-crossed lovers all too well; for whole families, united in front of the television to enjoy the play’s dazzling world of danger, jokes, scares, poetry, thrills and fun.”

A Midsummer Night’s Dream will air on BBC One in 2016.