Steven Moffat has confirmed that the fourth season of Sherlock is finally getting closer to production.

Moffat told Collider: “Mark [Gatiss] will be starting [to write] very soon. He may have started. I’ve got to finish my Doctor Who Christmas special, and then I’ll be straight onto Sherlock after that.”

Asked when the new season is expected to begin filming, the writer said: “I think we’re shooting next year, April-ish.” 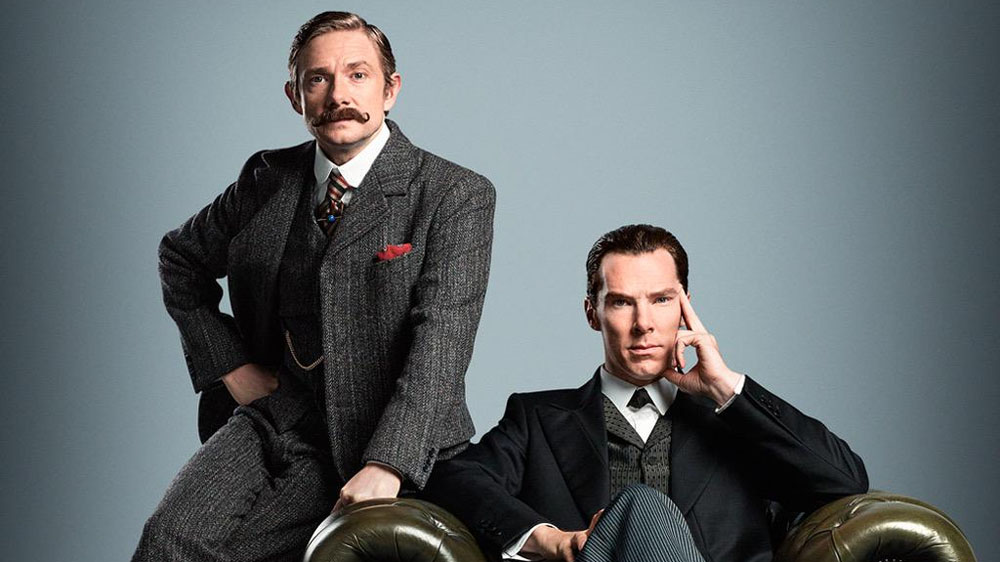 Moffat has also hinted that the show’s upcoming one-off Victorian special will have “a Christmas-y element”.

> Pre-order the Christmas special on DVD on Amazon.