The fourth season of Sherlock has been made available for UK customers to pre-order on DVD and Blu-ray.

The three new episodes are not expected to air until January 2017, but eager fans can get their orders in now.

Episode 2 will guest star Toby Jones (Dad’s Army, The Girl) as “one of Doyle’s finest villains”, but little is currently known about Episode 1 or Episode 3.

> Pre-order Season 4 on DVD on Amazon.

> Pre-order Season 4 on Blu-ray on Amazon. 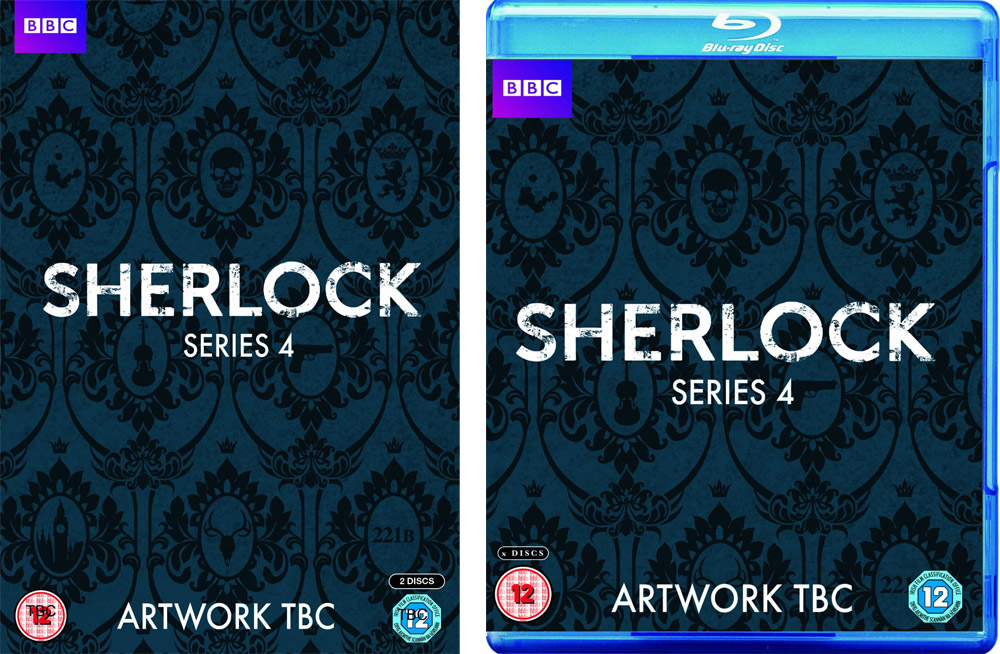 A Blu-ray Steelbook release will be available exclusively on Amazon.co.uk. 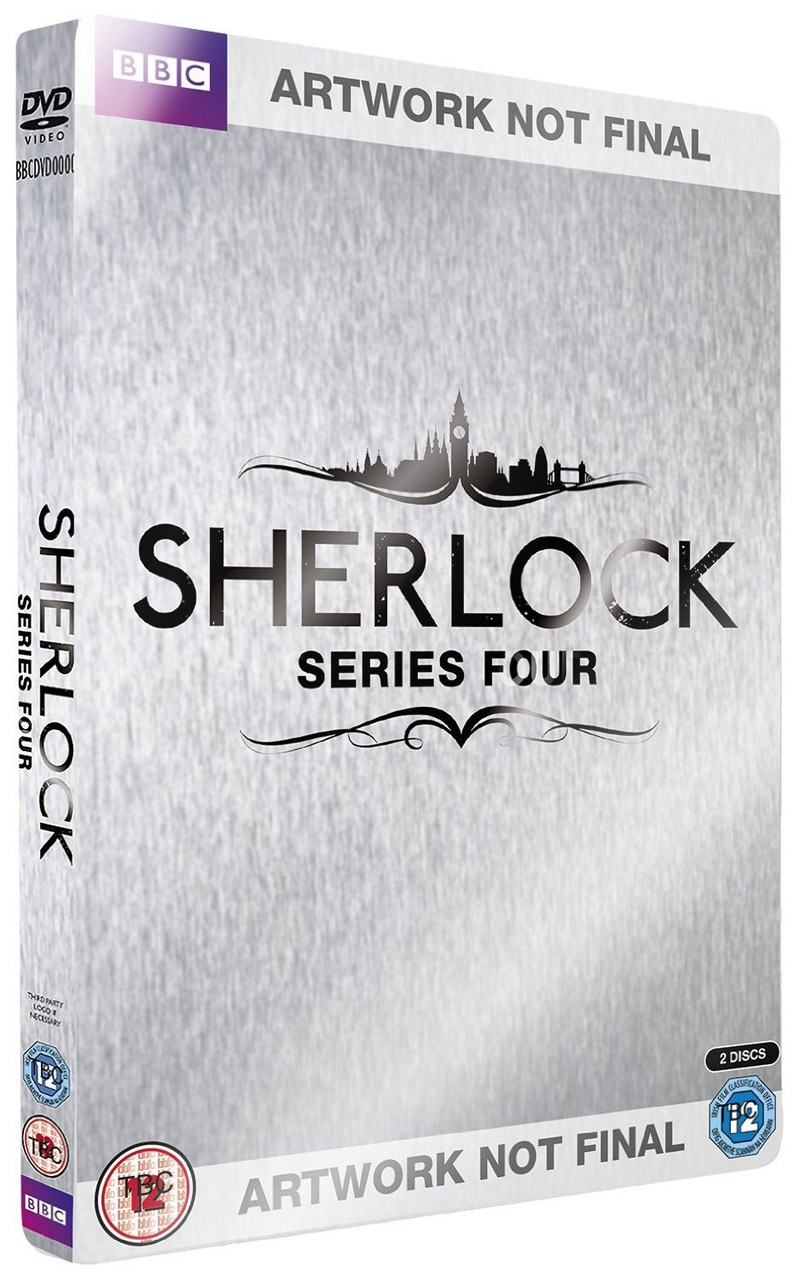 A complete box set featuring all four seasons, plus ‘The Abominable Bride’, will also be released.

> Pre-order the complete Season 1-4 box set on DVD on Amazon.

> Pre-order the complete Season 1-4 box set on Blu-ray on Amazon. 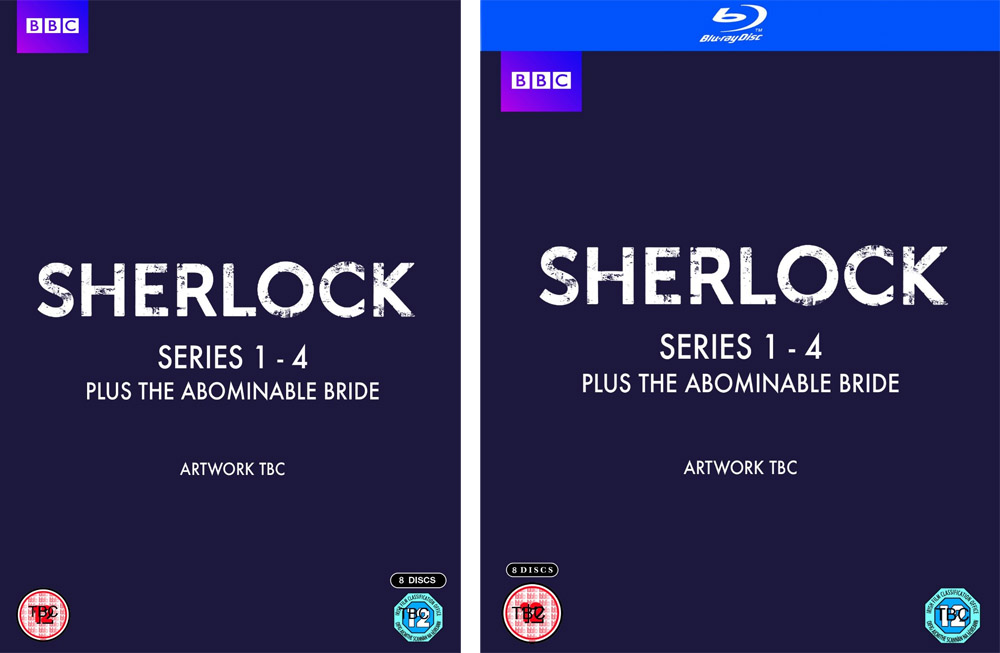 Speaking at Comic Con International in San Diego last month, Benedict Cumberbatch commented: “You get a real thrill reading each new script and it’s great to see a real evolution of all the characters especially in Series 4.”

Amanda Abbington, who plays Mary Watson, added: “Series 4 is darkest yet and a real emotional rollercoaster.”

The most recent episode, ‘The Abominable Bride’, aired on New Year’s Day this year and was the most watched programme over the festive season with 11.6 million viewers. It was recently nominated for six Emmy Awards.