In a Beauty Fashion Friends podcast posted on June 19, Mandip Gill was asked what is upcoming for her on Doctor Who.

Speaking to the host remotely from her new home in London, Gill suggested the outcome of the last Doctor Who episode she filmed is uncertain.

“It’s all very secretive. I obviously know where it’s left off but it’s so ambiguous that it could go any which way. But with everything that’s happening, I’ve put no pressure on them for an answer.”

Gill finished her latest block of Doctor Who filming in October of 2019 for a festive special called Revolution of the Daleks. 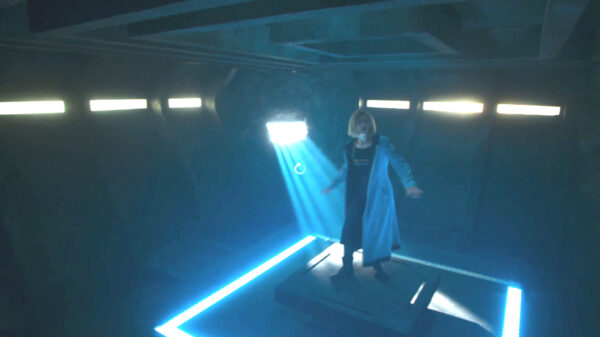 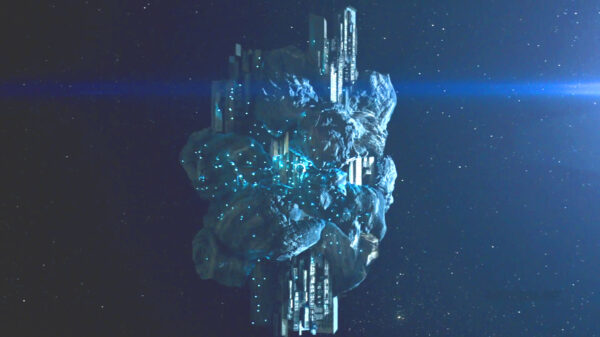 The known guest cast for the special includes John Barrowman as Captain Jack Harkness and Gray O’Brien, who previously played Rickston Slade on the Doctor Who episode Voyage of the Damned.

Written by Chris Chibnall and directed by Lee Haven Jones, Revolution of the Daleks is set to air sometime during the 2020/2021 festive season.